If you donate your blood, you are not just doing good for the receiver but also for yourself. Here are some benefits of donating blood.

Blood donation is a noble cause that can save a life. Every second, someone needs blood and you can help them by donating a small part of your precious blood. Since blood can not be manufactured, one depends on donors to receive blood and recover from the injury or ailment. While the receiver gets the maximum benefit, there are certain health benefits for the donor too. Some people believe that donating blood may cause weakness and other ailments which is absolutely false. You might feel weak right after donation but this is temporary and you’ll get back your energy within a couple of hours. 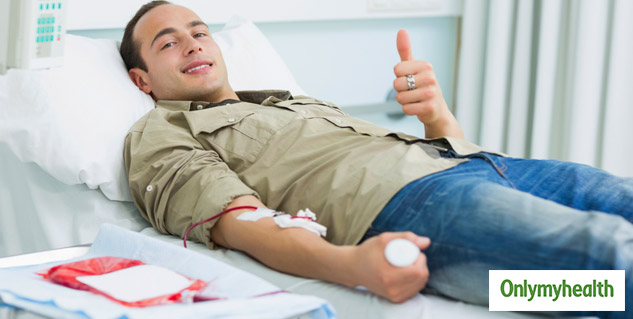 As you donate blood, the body starts producing blood cells to replenish the blood cell count. Whenever the body falls short of RBCs or red blood cells, your bone marrow(the organ that produces blood) receives a signal after which it begins the production of blood cells. 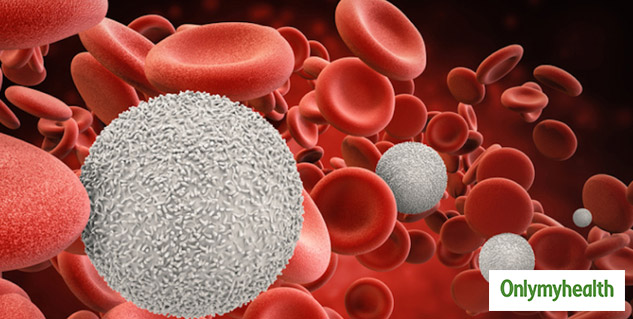 Hemochromatosis is a chronic health ailment that is caused due to overabsorption of Iron in the blood. The extra then gets deposited on the liver or heart which is catastrophic for health. Giving blood regulates iron levels in the body which helps in the prevention of this condition.

Blood donation is good for your heart health. As per the American Journal of Epidemiology, those who donate blood are least likely to suffer heart attacks. The chances reduce by 88% as compared to people who do not donate blood. 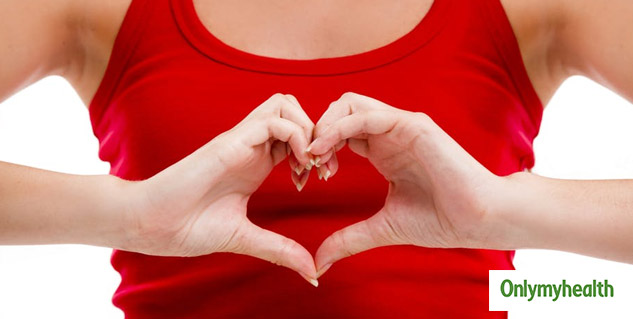 When the iron concentration in your blood increases, it ups the risk of liver diseases. Donating blood is the best way to cut down chances and secure liver health. Excess Iron levels cause liver cancer, Hepatitis C and other liver infections.

The sense of contentment you get after donating blood cannot be found otherwise. This proves to be a positive point for your psychological health. By donating your blood, you are helping someone in need which can save his/her life. Doing this regularly also lowers the risk of stress, anxiety and depression. 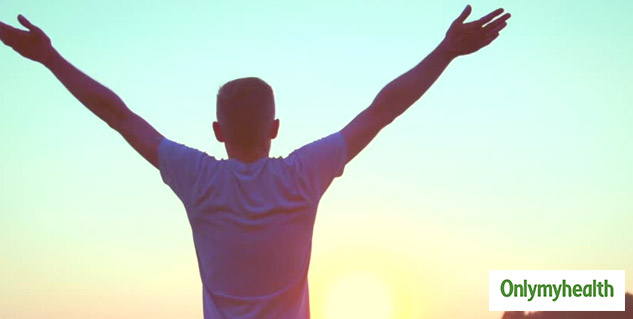 This might come as a shocker to you but blood donation also helps in weight loss. Upon donating one pint of blood, you lose about 650 calories which is equivalent to 3 hours of running! This could be a motivational point for those who want to donate their blood.

The revelation of Potential Health Risks

When you go for blood donation, the medical team conducts several tests like the blood of a healthy person is considered. If you have any ailment, you won’t be considered eligible for blood donation. As your blood is checked, it might reveal the possible risks of any health issue that you might be having but not aware of.

Sleeping With Socks On, An Advantage or Not?