Eye Movements Reveal Information On What We Are Going To Do Next, Says Study

Flicks of the eye may be important for far more than just understanding how humans make judgments.

According to recent research led by experts at the University of Colorado Boulder, the eyes may indeed be the window to the soul or, at the very least, how humans dart their eyes may offer significant information about their judgments. The new results, published in the journal Current Biology, provide researchers with a once-in-a-lifetime opportunity to view the inner functioning of the human brain from the outside. Doctors might potentially use the information to test their patients for disorders such as depression or Parkinson's disease one day.

Eye Movements Can Tell Your Next Move - Study

Lead author of the paper Colin Korbisch, a doctoral candidate at Colorado University, said, "Eye motions are tremendously exciting to investigate." Unlike the speed of your limbs or legs, your eyes move largely unconsciously. It provides a far more accurate assessment of these unconscious brain processes.

He and his colleagues, including Johns Hopkins University in Baltimore, published their findings in the journal Current Biology in November.

The researchers had 22 volunteers asked to walk on a treadmill and then choose between two choices shown on a computer screen. The choices were a short walk up on a sharp incline or a longer walk on flat ground.

According to the researchers, the eyes of the subjects disclosed their identities. Those who chose the treadmill tended to move their eyes faster when looking at the options they eventually chose. The faster their eyes travelled, the more likely it was that they preferred their option.

Alaa Ahmed, the senior researcher of the study, said, "We found an approachable measure that will tell you not just what you prefer but how much you prefer." 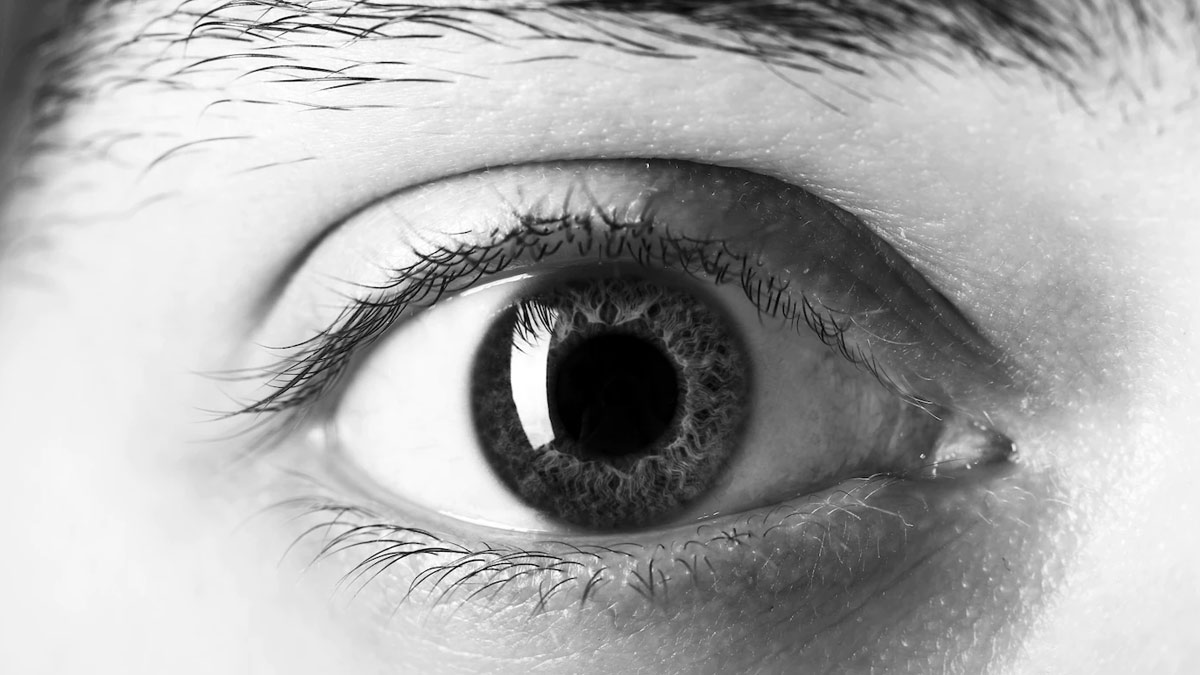 Ahmed demonstrated how and why humans make decisions. Researchers do not have many instruments that allow them to quickly see inside the brain. Ahmed, on the other hand, feels that our eyes might reveal some of our mental processes. She is especially fascinated with a sort of movement known as a "saccade".

"Our eyes move mostly through saccades," Ahmed explained. A saccade is when your eyes jump from one fixation spot to another swiftly.

Saccades typically take only a few dozen milliseconds to complete, making them faster than an ordinary blink.

Ahmed and her colleagues decided to go to the gym to see if these darting actions revealed anything about how humans make judgments.

The scientists set up a treadmill on the CU Boulder campus for the new investigation. Subjects in the study exercised for a period of time on various inclines before sitting in front of a monitor and a high-speed, camera-based system that recorded their eye movements.

Slow Movement Of Eyes Can Be A Sign Of Illness

Flicks of the eye may be important for far more than just understanding how humans make judgments. "Slowed movements are not only a symptom of Parkinson's disease, they are also present in a variety of mental health illnesses, including depression and schizophrenia," Ahmed explained. "We believe that these eye movements might be used by medical practitioners as a diagnostic tool, a means to track the progression of certain illnesses," she added. In other words, eyes could be portals to much more than just the soul.