Hartnup Disease: Know Symptoms And Causes Of This Rare Condition

Hartnup is a rare genetic disorder that affects ability to absorb amino acids which lead to health complications, read to know more.

We usually know about just a few mainstream diseases that occur to majority of people and we hear about it in our daily lives. However there is more to disease than just the generic ones. Some diseases knock your door when no one expects them to. Such is hartnup disease about which we are going to talk today. It is a metabolic disorder that makes people difficult to absorb their amino acids in the intestine. Hartnup disease also makes it problematic for kidney patients and creates a number of health issues in the body. Let us know how this rare disorder can affect your health if it occurs.

What is Hartnup Disease?

We spoke to Dr. Sumeet Nigam, General Physician from Sahara Hospital, Lucknow to know about this rare genetic disorder. He explained that Hartnup disease is a hereditary metabolic disorder that makes it difficult for your body to absorb certain types of amino acids. Amino acids are responsible for building protein in the body, it also helps the kidney functions. Hartnup disease actually affects your intestine where the amino acids are present and then body is unable to absorb them which make other body functions go wrong. Hartnup disease was named after Hartnup family of England, who all had this disorder. 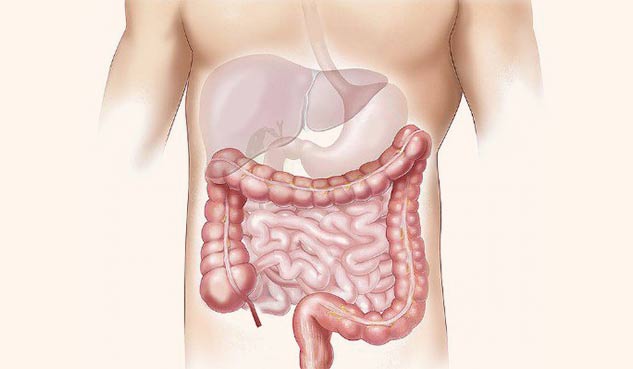 Due to excess amount of amino acid in the body, it also makes it difficult for them to coordinate with their muscles and perform movements. Just imagine the level of helplessness this hartnup disease can bring up. Since the amino acids were not absorbed by the intestine, it goes out of the body while urinating and thus the body can feel terribly weak.

People who get this disorder have skin rashes and it affects their brain as well. It is a rare disease that affects 1 out of some 25000 people. Symptoms of this disease usually start to appear in the first few years of life. They last for around 2 weeks and there is always this ‘attack’ that happens suddenly and the disease gets affected with age. Here are some signs and symptoms of hartnup disease that you should know-

Brain and skin functions actually depend on the absorption of vitamin B complex from the diet. This nutrient is present in amino acid, when it does not get absorbed because of this hereditary disorder, then it causes problems. It can even have an adverse affect on your physical and mental health.

Also Read- World Tuberculosis Day: Types of TB You Must Be Aware Of

The skin rash usually starts appearing as a common symptom in people that have this disease. It occurs as a result of exposure to the sunlight. There is an intermittent red and scaly rash that typically appears over your face, neck, hands and legs. At first it is red, but slowly it turns into eczematous-like rash. Due to prolonged sun exposure, it can even become worse. It might even become permanent and can trigger other skin problems. 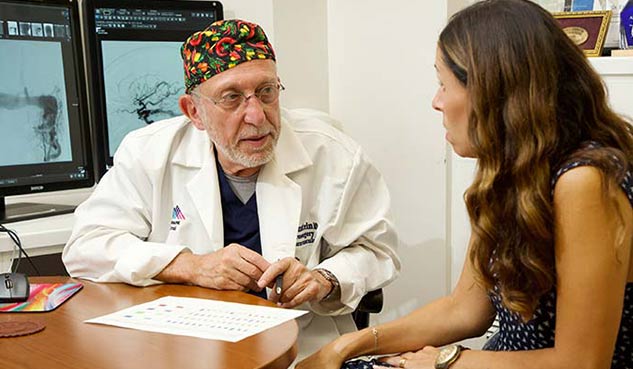 This hereditary disease is caused because of genetic disorder where the mutation of the gene that controls the body’s amino acid. Hartnup disease actually affects your re-absorption rate and it is like an Autosomal recessive train that occurs in the body. Those who have this condition have some defect in their gene and both mutate it from one gene to another. Hartnup disease does not allow you to absorb the amino acids from the small intestine, nor can it re-absorb from the kidney because of which you have amino acid deficiency in the body.

Hartnup disease also affects your ability to absorb tryptophan. This is an important building block of the proteins and vitamins present in the body. Without this nutrient it cannot be possible to produce enough niacin. Niacin deficiency can even cause sun-sensitive rashes that lead you to dementia.