Sridevi Birth Anniversary: Remembering The Diva Who Was The Epitome Of Style And Beauty

Remembering Sridevi on her birthday: She might have left the world but she will always remain alive in our hearts. Take a look at some of her best styles of Bollywood.

The world is still recovering from the untimely death of the very talented and graceful Sridevi. She was one of the top actresses of her time and was still very much active in Bollywood. She was titled as the first female superstar of Bollywood. Not just her acting career but her style also evolved with time. She started as a child artist when she was just four years old! Her fashion choices were always on the point where she was pulled of every style with utmost ease and grace. Remembering the style icon of Bollywood on her birthday, we have compiled some of her best style choices here. 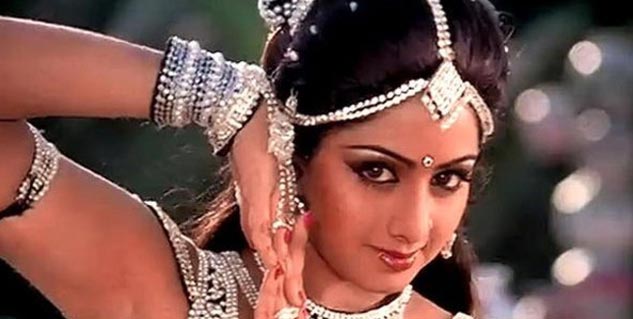 Sridevi gained her first commercial success with this movie where she starred opposite Jeetendra. The song of this movie ‘Naino Mei Sapna’ was the ultimate hit. Her accessory game was literally very heavy in this movie. But she managed to look graceful with all those bejeweled costumes and heavy jewelry. 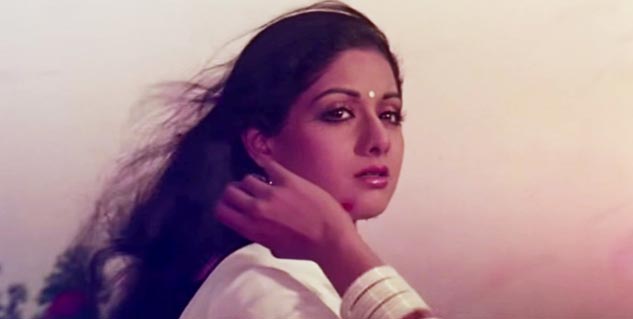 The one movie which is termed as the turning point of Sridevi’s career, it has to be Chandni. As elegant as she can be in a saree, she gained a lot of appreciation not only for her acting but also for the simplicity she portrayed in this film. She received the national film award for Chandni. This epic movie was full of action and romance and so there was considerable variation in the costumes too. She was made to dress like a warrior and she pulled it off really well.

Also read: Remembering Rajesh Khanna: The Stylish Avatar Of The Superstar Of 70s 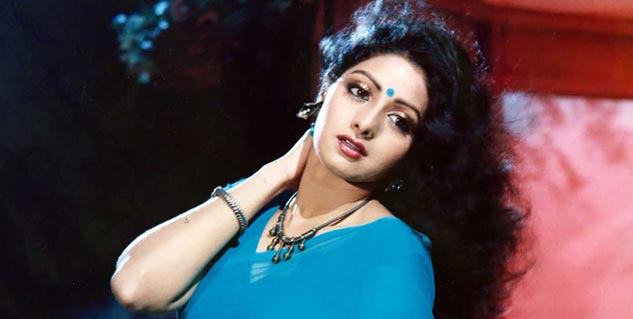 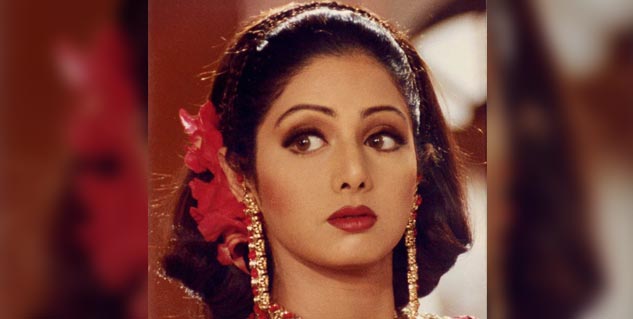 At the beginning of this movie, Sridevi was shown as a typical Indian housewife who takes after her family. But as the story goes, her character was shaped into a greedy woman who sold her husband to another woman for money! The transformation from cotton sarees to stylish drapes in this movie is worth watching. 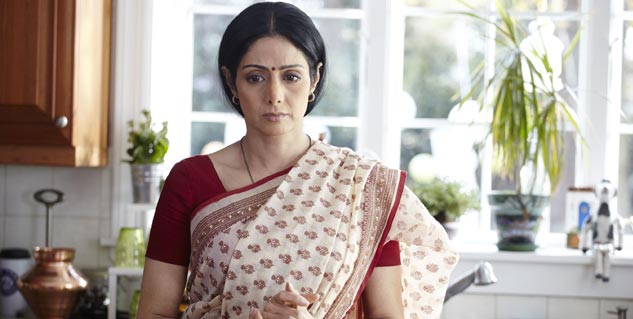 After marrying Boney Kapoor, Sridevi took a sabbatical from Bollywood to look after her family. In 2012, she made her comeback with English Vinglish. Dressed as a Maharashtrian woman with plain cotton and silk sarees and minimal makeup, she was a sight to behold in this movie. Even though there was no glam in her role, she looks every bit glamorous in this movie.

Read more on Fashion and Beauty