Get Pregnant with Immunotherapy: A Ray of Hope for Mothers-To-Be

Hormonal imbalance, smoking, drinking alcohol, use of unnecessary medications are some of the reasons why most of the pregnancies end up in miscarriages these days

It was a moment of joy for Pariksha Dhuri from Mumbai who held her baby in her hands after multiple miscarriages. “I had lost hope of ever having a baby in my life as I suffered several miscarriages. No line of treatment seemed to suit me. But after undergoing immunotherapy, I could become a mother of this healthy baby.”

One of the most common complications in a woman is of repeated miscarriage, which has now become a problem of great concern for to-be-mothers. Erratic lifestyles add significantly to this cause. Miscarriages bring in a lot of mental and physical stress for women. Apart from dealing with the physical pain that the body undergoes during miscarriages, it also significantly affects the mental health of the individual. With the advancement in technology, immunotherapy has been introduced, which helps women overcome problems and have a happy pregnancy period. Gynaecologist and obstetrician, Dr Minu Agarwal from Ivory Hospital said, “Many times there are just no reasons detected for a miscarriage. Immunologic causes are often said to be one of the major reasons behind recurrent miscarriages. During immunotherapy, the mother is injected with mononuclear cells prepared from the father’s blood.”

This treatment is further divided into two parts: 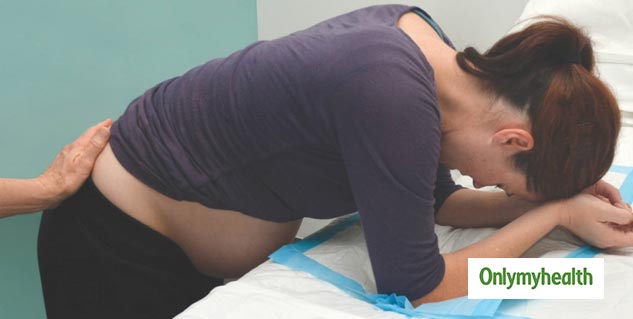 As every treatment has its pros and cons, this treatment is said to be the last resort when tests like blood tests, TNS Alpha, Gene Interpherons display no significant reasons behind repeated miscarriages. One should take all the possibilities in mind before undergoing immunotherapy. With these treatment options, comes a host of other complications that can be encountered:

Dr Pooja Mehta added, “It is an expensive treatment. After carrying out a series of tests and eliminating different reasons behind repeated miscarriages, a patient is then advised to go for this therapy.” 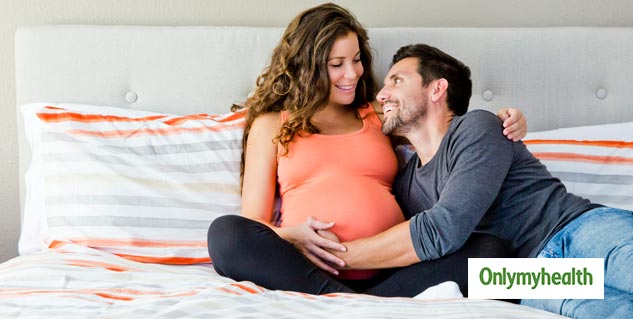 SUCCESS RATE: The success rate of this treatment is 80 per cent. Dr Shobha concluded, “This treatment has slowly gained recognition. The patient has to take proper advice from the doctor and undergo all the tests required to underline the reason behind the repeated miscarriages.

Say No To Lingerie-Shaming. Drying Underwear in Closed Surroundings Can Lead to Infections