Researchers believe that the gene therapy could become a much needed alternative for those with blood cancers. They saw powerful responses and found these remissions enduring.

Gene therapy might one day be a powerful weapon against leukaemia, according to research presented this weekend at the American Society of Hematology's annual meeting in New Orleans. 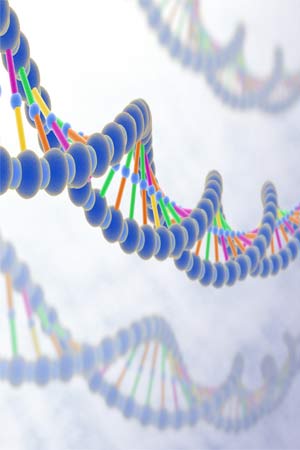 The experimental treatment coaxed certain blood cells into targeting and destroying cancer cells. According to the wire service, more than 120 patients with different types of blood and bone marrow cancers have been given the treatment. Many have gone into remission and stayed in remission up to three years later.

Researchers believe that the gene therapy could become a much needed alternative for those with blood cancers. In the studies, researchers filtered the patients' blood, removing white blood cells known as T-cells. They then added a gene to the T-cells that would target cancer cells. The altered T-cells were returned to the patients' body in infusions that were given over the course of three days. They saw powerful responses and found these remissions enduring.