The recommended breast cancer treatments could be prevented if the woman concerned has financial woes. 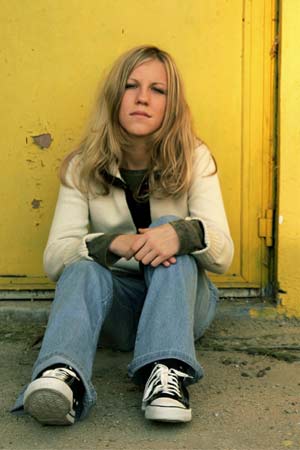 New study has shown that women can be prevented from getting recommended breast cancer treatments with the help of money problems.

The researchers had analysed data from more than 1,300 women in the Seattle-Puget Sound area and were diagnosed with breast cancer between 2004 and 2011. This was done to see whether their care met the U.S. National Comprehensive Cancer Network treatment guidelines. Out of all these women, those who has a break in their health insurance coverage were 3.5 times more likely than women with uninterrupted coverage to not receive the recommended care.

It was even noted that patients having constant money problems or debt at the time of their diagnosis for cancer were less likely to receive the recommended treatments. Same was for those who had problems talking to a doctor and who did not have anyone to accompany them on their hospital visits.