Gender Dysphoria: Everything You Need To Know

Not feeling home with your gender? You might have gender dysphoria. Read on to know more…

Gender dysphoria, formerly known as “gender identity disorder”, is the feeling of discomfort that one feels like a man or a woman with their biological sex. For example, someone with the physical characteristics of a male would feel that his true identity is that of a female. A person with gender dysphoria will have a desire to change their body and be accepted by others as they want to be. This feeling of constant uneasiness with your own body can cause depression and stress.

It brings upon the person a feeling of dissatisfaction which might interfere with their social life. However, this is not a mental illness. Instead, the problems that come with such as stress, anxiety and depression are what a person needs to deal with. Gender dysphoria focuses more on the discomfort as the central problem, rather than gender identity. This is done to ensure that the person with gender dysphoria gets effective treatment. 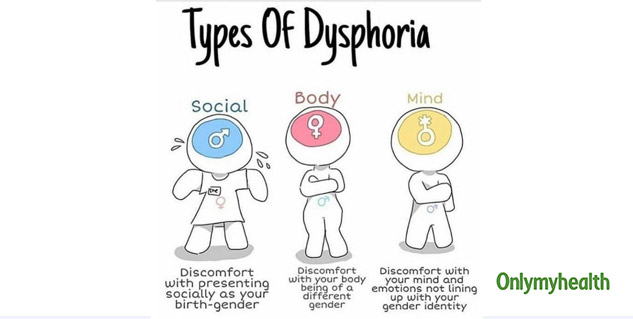 You have to have the following symptoms for at least 6 months to be diagnosed with gender dysphoria: Also Read:  7 Science-Backed Reasons Why You Should Meditate With Music

What are the Challenges? 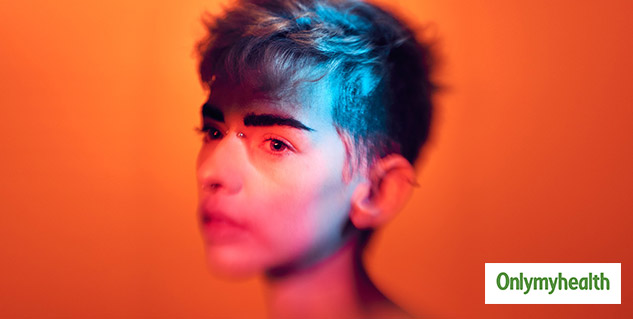 What is the Treatment? 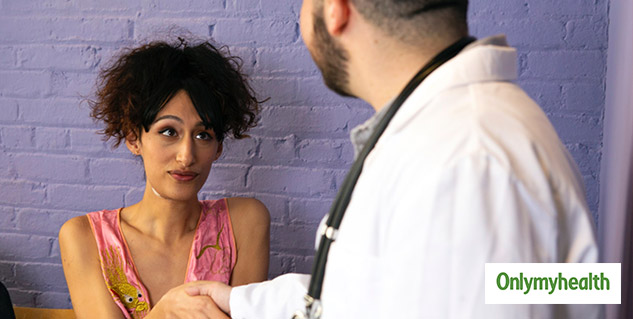 Read more in Mind and Body

Infrared Sauna Therapy: Know All About Its Health Benefits