What Is Gastritis: Know Symptoms, Causes And Risks

Having gas in stomach is very common, know the condition of gastritis, its causes and risk factors

Problems related to stomach are very common; people tend to eat in an unhealthy way which leads them to problem of giving gas in stomach. This is caused because of indigestion and problems related to inflammation in the lining of the stomach. Inflammation in stomach can cause a number of problems and on top of everything unhealthy eating should be avoided in order to prevent gastritis. Even though many people have had this problem, they are unaware of the problems, symptoms and causes behind this condition; hence today we will try to give detailed information about condition of gastritis and problems related to it.

In simple words, yes it could be. Gastritis is a serious condition which occurs in people when they are facing inflammation in the lining of the stomach. According to Dr. Sumeet Nigam, General Physician from Sahara Hospital, Lucknow, this is not limited to one disorder or illness but ranges from a variety of problems. Gastritis can also occur because of same bacterium, or because of drinking less water, eating unhealthy acidic food or some other problem. Even the part where the lining of stomach is affected is not known. In fact regular use of certain pain relievers and drinking too much alcohol could also lead a person to gastritis.

There are two types of gastritis, acute and chronic gastritis. In condition of acute gastritis, it appears slowly whereas chronic happens at a fast pace and remains for a long period. 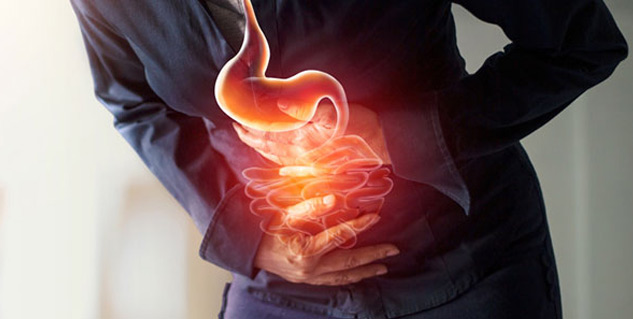 What are Symptoms of Gastritis?

Gastritis does not have any evident symptoms which can determine the problem of gastritis. However a few conditions can sign towards this problem. It can include the following problems-

Factors that can increase the risk of having gastritis includes-

Although bacterial infections may not be as severe as they seem to be. But some of them can last long in the stomach and affect your immunity to a big level. Helicobacter pylori are one of the most commonly occurring human infections that result of gastritis disorder. If this bacterial infection occurs for a defined period, then it can cause lifestyle problems and permanent impact on digestive system. 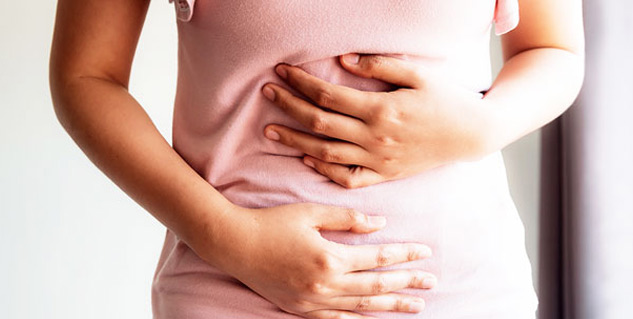 2. Regular use of Pain Relievers

Pain relievers are actually ibuprofen pills that can create gas in stomach. Also excess of these tablets could infect the acute as well as chronic gastritis. Using pain relievers could be affect the lining of the stomach and can cause gas in the stomach.

Older people have higher tendency to fall for gastritis. This is because their inflammatory response is lower than young people. Risk of gastritis is also higher in adults that have inflammatory issues because of pre-existing diseases or health conditions.

Also Read- Frequent Congestion In Nose Could Be Sign Of Deviated Septum, Know Causes And Risks Of This Deformity

4. Use of Excessive Alcohol

Excess use of alcohol could be one of the major factors that could lead you towards gastritis. Alcohol abuse makes your stomach volatile and digestive juices also become inflamed. Hence either it needs to be avoided or had in moderation.

Stress is one of the determining factors of gastritis. However this condition does not create major complications and can be relieved as the stress goes away.

Autoimmune gastritis can be caused because of autoimmune response of the body. In this condition, the body cells attack the cells which make stomach lining and thus cause inflammation. Autoimmune response could create various other problems along with this and hence can be very harmful for your health. This type of gastritis leads to autoimmune disorders and leads to type-1 diseases. Gastritis is this condition could also be associated with vitamin B-12 deficiency.

Itchy Bumps Can Be Due To Infected Hair Follicles. Know Risk Factors And Treatment