Why Do Women Have Frequent Urgency To Pee? Know Causes By Expert

Women can have frequent urge to urinate multiple times because of certain health problems, know the causes from expert.

Have you ever gone through that trauma when you have the urge to pee just before going to a good night’s sleep? Many of us have went through it right? This is actually not always normal, if the frequency to urinate in the night increases to over two times, it can be due to some internal problem. The urgency to urinate often can be quite problematic while you are travelling or in a public places where toilets are not nearby. Women face this issue more significantly because they do not have many options. However this urge of frequent urination can be due to bladder control problems that might occur due to various reasons. Today, on account of Women’s Day we will learn about causes of frequent urination in women.

What can be considered as Frequent Urination?

Most of the people are confused about how many times of urination is normal and what is abnormal. So to solve this confusion, we have Dr. Usha Chaturvedi, Consultant Urologist from Ivory Hospital, Greater Noida to know about this condition in detail. She told that occasional urge to pee is normal and it might even be twice a night if you have had too many liquids in your diet. But if it is for more than two times in one night and this repeats the other day as well then it is considered as case of frequent urination and you need to get yourself examined. Usually it happens in pregnancy or due to bladder problems in the females. 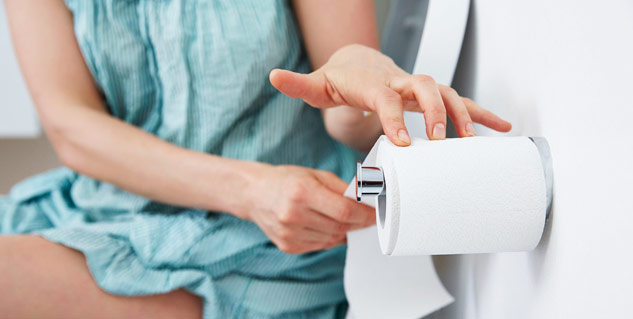 Causes of Frequent Urination in Women

One of the common reasons for having frequent urination at night can be due to consumption of too many fluids in the diet. This is general reason and there is nothing much to worry about. If you keep your diet under control and regulate your diuretics then the problem of nocturia can be solved. Drinking more liquid leads to more frequent urination as simple as that.

These kinds of drinks come under diuretics that make you urinate more often. If you know about alcohol, caffeine and artificial sweeteners, they all come under diuretics. People that have more acidic foods and drinks tend to have more urination problems. Also fruits that have more citrus content increase your urine in the bladder. However the major causes of concern are diuretics that can actually cause blood pressure problems, and irregular urination, especially during the night.

One of major causes of concern for frequent urination at night could be because of inflammation in the vagina or soreness. Inflammation can be caused because of many conditions such as infections, genital pain, etc. Urge to urinate can increase in this time and there could be evident signs of vaginitis. You may also feel burning pain while urinating that could be very discomfortable. Issues such as fishy smell or yellowish discharge from the vagina while urinating can also be evident in some cases. You must consult a gynaecologist immediately in such cases. 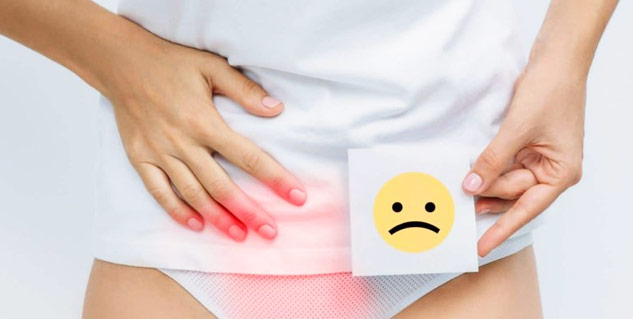 4. Having an overactive bladder

Overactive bladder problems are often the cause of frequent urination at night in both men and women. However this condition is more evident in elderly women as there bladder functions become weak and they are no longer able to hold their pee. In younger women, there could be more towards overactive bladder and proper examination in needed to understand the problem beneath these OAB symptoms.

One common issue that women face during their pregnancy is of frequent urge to urinate and this actually gets back to normal after delivery. It is not a disease of problematic condition, this occurs because of increasing pressure on the uterus and bladder. Because of the pressure exerted by the womb, women are unable to control their pee and have problems regarding frequent urination. This happens for a few weeks and gets back to normal after birth, you can speak to you gynaecologist for proper consultation. 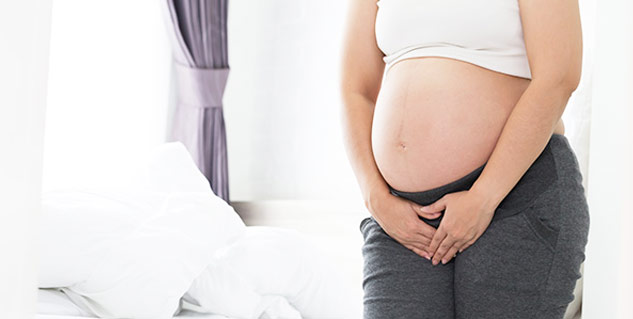 Kidney stones can be a major threat to your health and cause a number of complications too. Kidney stones are naturally occurring minerals that combine and form a hard stone like lumps. They are more common towards men, but women having bladder stones have urge to urinate more often during the night. You may also experience burning pain and discomfort because of kidney stones in the body. It is best to get examined and take medications to take out these kidney stones.

Frequent urination in women can also be due to nervousness, anxiety and stress. This is quite natural and the cause is not known mostly. Urge to urinate increases because of natural immune system that fights the reaction to stress and tries to calm down to body. If you are experiencing stress or anxiety, you may have more frequent urge to pee. Managing your stress can control and eradicate this problem.

International Women's Day: 5 Unknown Facts About Menopause You Should Know