According to a recent study, consuming fish oil and vitamin D in pregnancy can help in lowering the risk of croup in babies.

According to a new study, presented at the European Respiratory Society International Congress in Barcelona, Spain, it has been found that consuming fish oil and vitamin D supplements during pregnancy can reduce the risk of croup in babies and young children. Croup is a viral upper airway infection that usually affects young children. The most common symptom of the infection is a ‘barking’ cough, which causes a hoarse voice and difficulty in breathing. Croup is a common problem, mostly mild, but some children require hospital treatment and support for breathing. 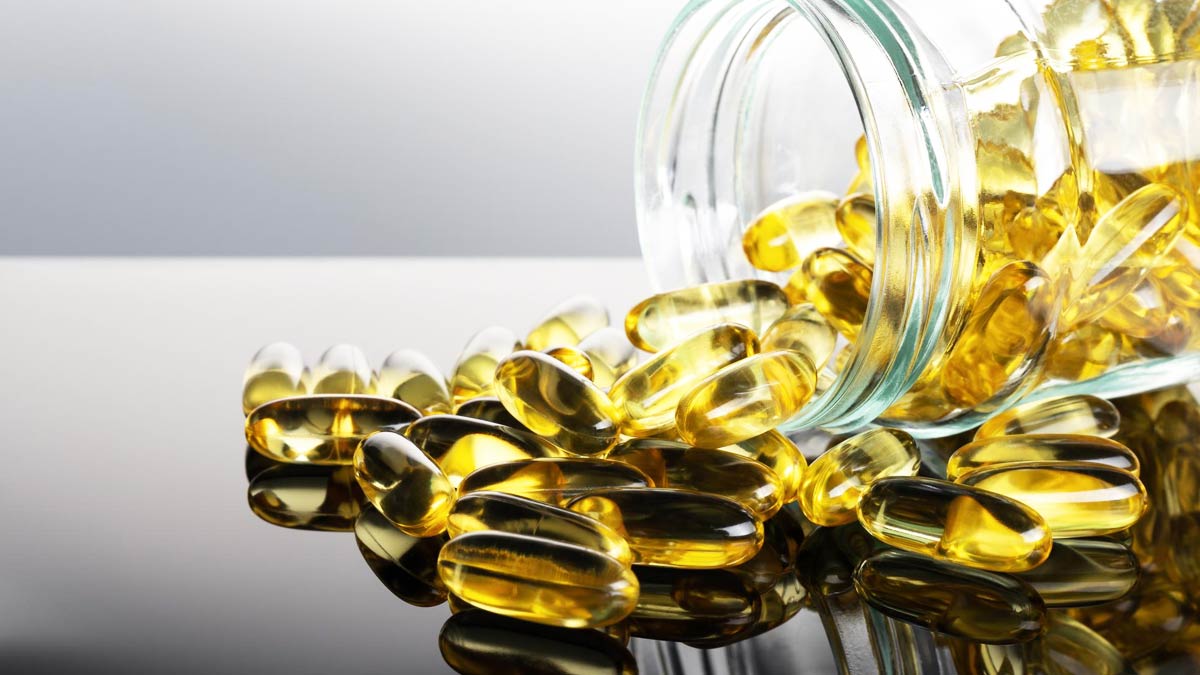 Dr Brustad said, "Our findings suggest that vitamin D and fish oil could be beneficial against childhood croup in sufficiently high doses. These are relatively cheap supplements meaning that this could be a very cost-effective approach to improving young children’s health." He further added, "We are not sure of the exact mechanisms behind the beneficial effects of vitamin D and fish oil, but it could be that they can stimulate the immune system to help babies and young children clear infections more effectively."