Is Fat Around The Arteries Good For Heart? Here's What Researchers Say

Researchers have found that some fat around the arteries is actually good for your blood vessels and heart health.

PVAT or Perivascular Adipose Tissue is the fat that gets deposited around the arteries. Scientists believe that this may release muscular tension on the arteries despite constant pressure. This phenomenon is called 'stress relax'. This process is nearly similar to the bladder function where the organ expands to take in more liquid while preventing it from spilling out. 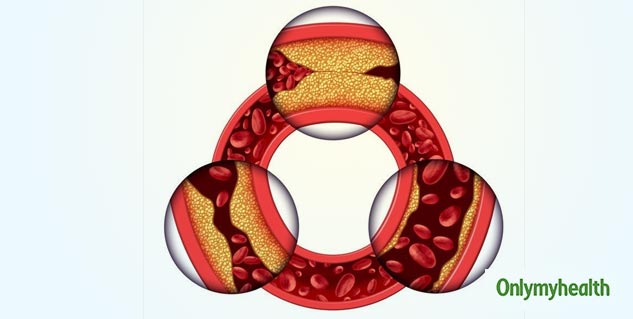 Stephanie Watts, Professor, Michigan State University, USA said: "In our study, PVAT reduced the tension that blood vessels experience when stretched, and that’s a good thing because the vessel then expends less energy. It’s not under as much stress,”

This research can prove to be a great help in the treatment of atherosclerosis or plaque formations on the arteries which may lead to heart attacks. Talking about this research, Watts said, "PVAT has largely been ignored by researchers who have thought its main job was to store lipids and do little more as scientists divide the blood vessels into three parts only but don't consider PVAT as the fourth layer." 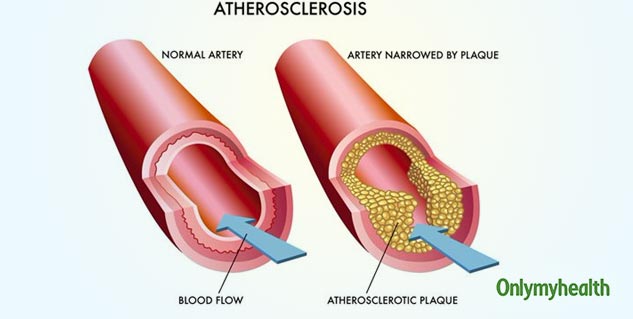 Some researchers found that PVAT helps in regulating the functions of blood vessels as it releases substances one of which helps the vessels relax while the other one causes contraction of the blood vessels. But Watts and the team wanted to find if PVAT itself can have an impact on the functioning of blood vessels by providing stress relaxation.

MORE FOR YOU
Exercise During Pregnancy: 5 Lower Body Workouts For Pregnant Women
Men Can Get Breast Cancer Too: Know All About It
Omicron Variant: Cases Double In SA, USA’s 1st Case, Rising COVID Cases In India
What Is Brain Fog? Know Symptoms And Causes Of This Condition
Confused Between Dandruff & Dry Scalp? Know The Difference From An ExpertConfused Between Dandruff & Dry Scalp
Is Dal Giving You Proteins? Know From Expert Its Alternatives