Worried About Brain Tumors? Expert Highlights 7 Facts About This Disease

There are several myths around abnormal growth of cells in your brain. But there is comparatively lesser awareness about brain tumors in babies.

A brain tumor is a growth of abnormal cells clustered in your brain. There are several types of tumors, some are cancerous (malignant), while others are non cancerous (benign). Tumors can cause symptoms such as headache, vomiting, blurred vision, seizures, and changes in how your brain functions. The signs may vary depending on the location and size of the tumor. There are many myths and facts surrounding this life threatening condition. Onlymyhealth editorial team spoke to Dr. Nishant Shanker Yagnick, Senior Consultant, Manipal Hospital, Gurugram, to know about the facts about brain tumor.

Here are 7 facts about brain tumor:

Fact Number 1: The most common kind of brain tumor, which is a meningioma, is completely curable with surgery 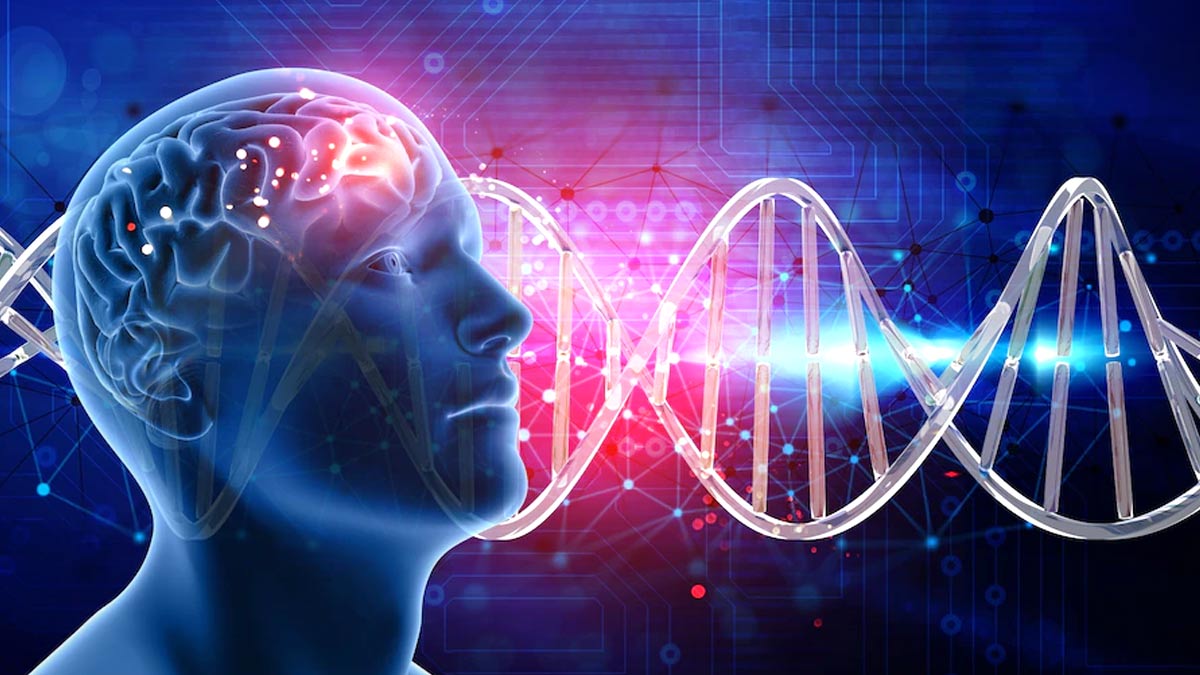 Most people believe that brain tumors are death sentences, but they don't know that the most common kind of brain tumor, which is called a meningioma, grows very slowly. And often this tumor is in a very easy-to-remove location. I have removed very very large meningiomas and the patient has been completely cured. So the majority of brain tumors actually have a very good surgical cure, and many of them can be cured for life with a single surgery.

Fact number 2: Some patients can live their entire life without knowing that they are suffering from a brain tumor

The most common type of brain tumor is very small and can take many years to grow. Often these tumors can grow very large by the time the patient starts showing any symptoms such as Alzheimer’s, headache or a seizure before coming to a neurosurgeon. It so happens that in certain cases these tumors grow so slowly that a person lives his entire life without knowing about its existence and that tumor is found only after the patient’s death via an autopsy. These cases are called Incidentalomas, and it is very common.

Fact Number 3: Even though most brain tumors have a genetic component there has been no correlation with the use of mobile phones or radio waves 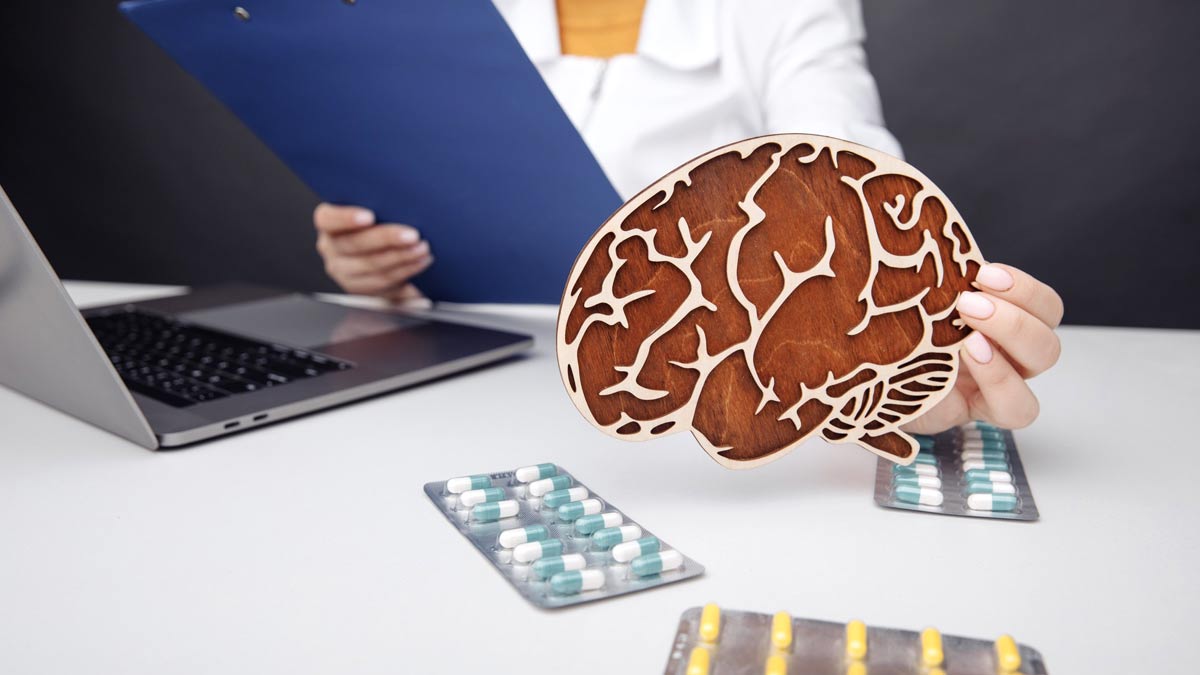 Most people believe that brain tumors only happen when one is old.. It is true that the majority of brain tumors actually happen beyond the age of 60 years, but there are certain kinds of brain tumors that happen primarily in children. In fact, operations on children for brain tumors are fairly common in any neurosurgical practice. They can even happen in babies with some cases reported, less than six months of age.

Brain Tumors come with a headache that does not go away despite medication and progresses to become more and more severe. Other symptoms include seizures or paralysis. There are many cases in which brain tumors actually display very strange symptoms because of the interruption of various pathways in the brain. For example, a patient's smell is disturbed by a brain tumor and they find a bad smell from all of their regular food. Emotional imbalance, excessive talking or becoming completely lost from a conversation are some common symptoms of brain tumor.

Also read: Brain Tumor in Adults: What Are The Causes And Risk Factors Related To It?

Most people associate cancers with being linked to aggressive spreading. With Brain Tumors, even the malignant ones, even the cancerous tumors do not usually spread outside the brain. It is very rare to find a primary brain tumor that starts in the brain and spreads outside to the lungs, bones, intestines or liver. Most of the time, brain tumors that begin in the brain, remain and spread within the brain or within the spinal cord. That's why an effective treatment may work miracles.

Fact Number 7: The most commonly used chemotherapy in brain tumors is oral

Monsoon Maladies: 5 Common Eye Diseases And How To Prevent Them