If you are a mother who is breastfeeding your toddler, you should read the pros and cons of extended breastfeeding.

According to Ms. Mansi Shah, Lactation Consultant at Jaslok Hospital and Research Centre, continuation of breastfeeding for 2 years and beyond provides immense health and emotional  benefits to child and mother including: 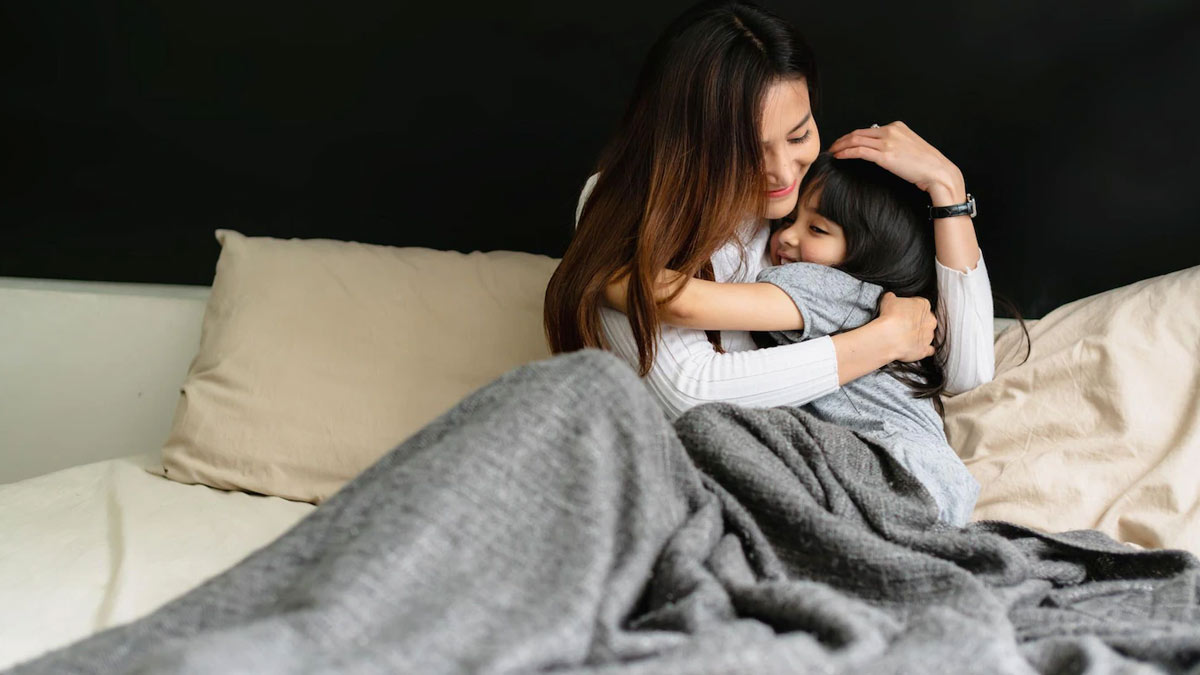 Long term health benefits which mothers get because of extended breastfeeding include protection against premenopausal breast and ovarian cancer risk. It also reduces the risk of developing type 2 diabetes  and cardiovascular diseases.

Are There Any Disadvantages of Extended Breastfeeding?

Only disadvantage of extended breastfeeding,  that studies have noted, is increased risk of dental caries. Leading cause for it is poor oral hygiene and offering expressed breast milk via bottle at night. Remedy is stop bottle feeding at night, maintaining oral hygiene after every meal, light brushing of primary teeth starting at nine months old with xylitol based toothpaste or syrup after consulting your paediatrician. There is also a strong association between early dental caries and iron deficiency anaemia. Therefore it's important to regularly examine a toddler's nutritional status and incorporate iron rich foods in their diet.

Also Read: Breast Cancer In New Mothers- Signs To Look For While Breastfeeding

It is equally important and necessary to promote breastfeeding till two years and beyond in society and there is also an urgent need to change perception about it as lack of support from family, society, health care professionals has forced many to do premature weaning  or keep it in secrecy because of negative stigma  associated with this practice.  Many mothers are subjected to intense social scrutiny which can lead to isolation.

7 Myths About IVF, Busted By An Expert