A study reveals that people having electrolyte abnormalities were twice as likely to have an eating disorder as those who did not.

Eating disorders may completely take over a person's life and result in significant, even deadly, medical issues if left untreated. It might be an early symptom of an eating disorder if you find it increasingly difficult to focus on other elements of your life because you are so consumed with food and weight concerns. Any age or gender can be affected by eating disorders.

One research released in JAMA Network Open stated that medical professionals may now be able to recognise potential eating disorder cases a year before they would have been diagnosed, enabling patients to receive support much sooner. People who have electrolyte abnormalities were twice as likely to have an eating disorder as those who did not.

Beginning in 2008, researchers examined provincial health information for persons aged 13 and above in Ontario, Canada. The research, which was released in JAMA Network Open, followed individuals' electrolyte levels until 2020 and recorded how many had been diagnosed with eating disorders. 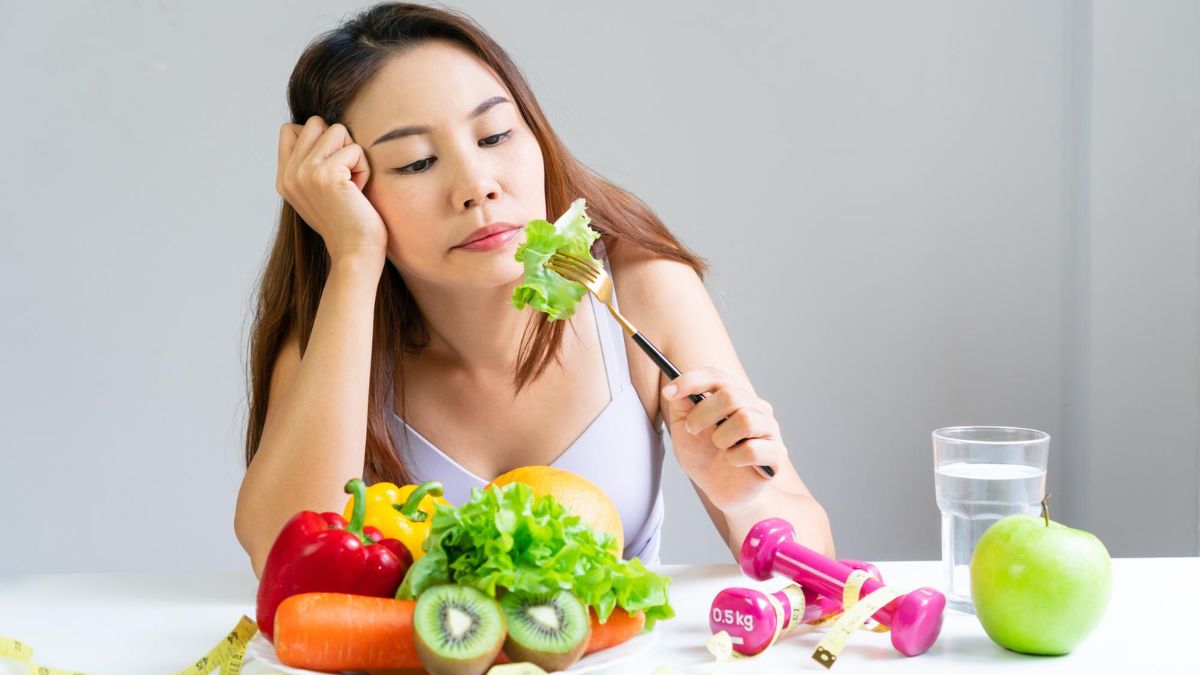 According to Dr Gregory Hundemer, lead study author and assistant professor of medicine at the University of Ottawa and a nephrologist at the Ottawa Hospital, abnormal levels of electrolytes are typical when someone is diagnosed with an eating disorder.

Dehydration, restrictive diets, vomiting, and laxative use can affect electrolytes, which are vital minerals like potassium, phosphate, and magnesium. These conditions may all be signs of an eating disorder.

Also Read: Eating Disorders And How To Address Them Effectively

According to Hundermer, the researchers hypothesised that electrolyte levels might be a good indicator to know who might develop an eating disorder as disordered eating patterns are often shown before a person is diagnosed with it.