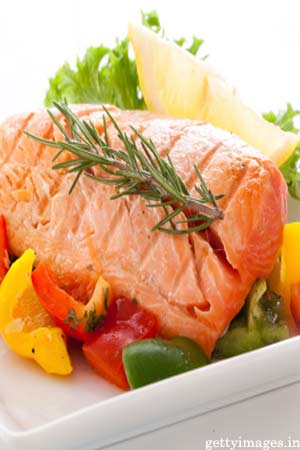 In a study of 500 children, scientists took blood samples from the children between the ages of seven and nine. Scientists found that levels of omega-3 fatty acids "significantly predicted" their ability to concentrate and learn. The long-chain form of Docosahexaenoic acid (DHA), were associated with better reading and memory and fewer behavioural problems among the children examined.

The study reveals that it may help to add foods like salmon and walnuts to the table that are rich in omega-3 fatty acids, essential building blocks for a healthy brain. Higher levels of omega-3 fatty acids have been shown to play an important role in the brain's structure and cognitive function, in addition to heart health and the immune system. Dietary sources of omega-3 include fatty fish such as sardines, mackerel, salmon and tuna as well as flaxseed oil and walnuts.

The study is published in the journal PLOS One.