Early Signs of Pregnancy Every Woman Should Know

Early Signs of Pregnancy - There are some initial signs of pregnancy that most pregnant women experience. Read signs of early pregnancy article and get to know about it.

A woman’s body goes through many hormonal changes when she gets pregnant and some of those signs could give an early indication of pregnancy. The earliest signs of pregnancy are more than a missed period. Before taking a pregnancy test women can easily detect signs like fatigue, the frequency of passing urine, morning sickness, breast changes, and skin changes. These are pretty good indicators of pregnancy. 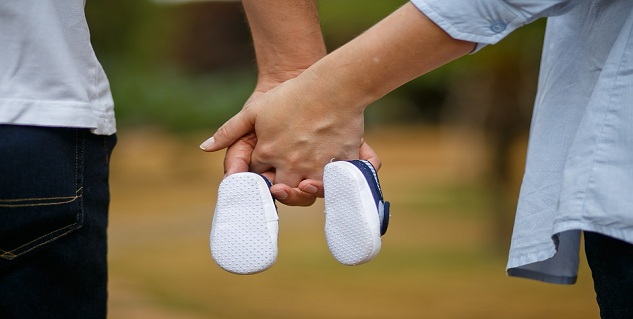 A missed period is one of the most obvious early signs of pregnancy. It is definitely a positive indicator for women who otherwise have a perfect menstrual cycle and who are of childbearing age.

Tenderness of the Breasts

The very first sign that you might be pregnant is that your breasts will feel extremely tender and sore to touch. The sensation and feeling of your breasts will be somewhat similar to the time when you are about to have your period. According to doctors, hormones that are released during pregnancy can cause a “heavy” sensation in one’s breasts. However, do not worry about this initial sign of pregnancy will wear away once your body adjusts to the changes.

Mood swings too could be an early sign of pregnancy, as they could be caused by the rapid changes of hormones in the body. Some of these symptoms may seem like premenstrual symptoms, but in the case of pregnancy, they are usually far more pronounced. 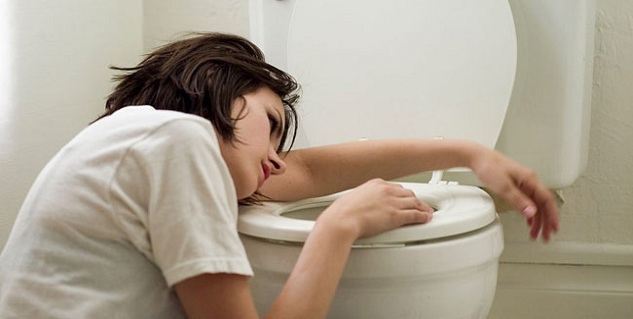 These two begin between the fourth and the eighth week of pregnancy. Morning sickness (called so in spite of the fact that they can occur at any time of the day) is caused by the human chorionic gonadotropin hormone. Levels of this hormone usually decrease rapidly after their peak (at 12 to 14 weeks of pregnancy), and nausea generally vanishes at the start of the second trimester.

The body’s basal temperature tends to go up if one is pregnant. Basal temperature is the lowest temperature of the body when at rest. Due to a probable pregnancy, you may a feel a little warmer than usual. Keep a track of your body temperature and get in touch with your doctor.

The thing to remember is that each of these symptoms can also be caused in cases other than pregnancy, so they aren’t foolproof, but they can give a pretty good indication that it may be worth your while to buy the home pregnancy test kit or call your gynaecologist.