Medications are used widely to cure a disease and eradicate problems that persist as a threat to our health. Medicines are available in different varieties and for different ailments depending on the disease. But sometime our body reacts differently to certain medications because of which we get allergy. Allergy due to consumption of medicines is called drug allergy. Drug allergy happens to almost 5 % of people taking the medication, it is import to realise the allergy before it’s late. As the allergy increases, the symptoms of drug allergy also increase, hence it is important to know what causes this drug allergy. We will also discuss about its causes and treatment methods.

What is a Drug Allergy?

According to Dr. Sumeet Nigam, General Physician at Sahara Hospital, Lucknow, and drug allergy is a negative effect of medicine affecting your body. This happens because of immune response to the drug takes it as enemy and reacts to this. As a result you have allergy that could last for a few days until that drug has finished its effect. There is a difference between side-effect of a drug and having a drug allergy. Usually people suffer from side-effects of the drug, only around 5-10% people actually have drug allergy. Those who have this allergy, cannot have that combination of drug in their entire life as it could create health problems. Drug allergy has some evident symptoms of the person having this allergy. They may have-

Immune system of our body that protects us from various diseases fights against the virus, bacteria, parasite and other irritants that cause the disease. In case of drug allergy, they take the drug or medicine as a invader and make antibodies against them, as a result of attack, it causes inflammation in the body that causes these symptoms.

Risks of Having Drug Allergy

Drug allergy does not cause any major harm or risks to the health in most of the cases. However it is possible that a person gets allergy because of taking a certain medication and it becomes worse. If it is not treated at time and symptoms continue to rise, then it can affect other organs and functioning of the body. 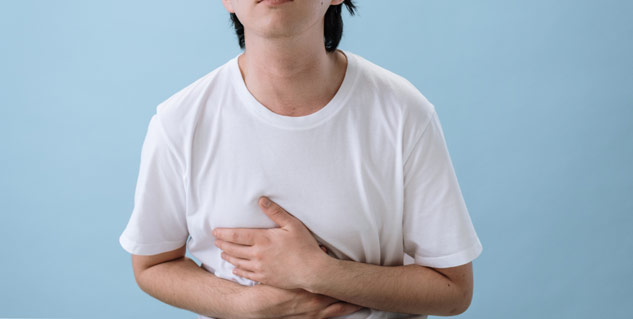 Common risk of drug allergy are mentioned below-

It actually depends on every individual, different people can have allergy from different kinds of drugs. However there are some drugs that people are mostly allergic to- Side Effects of Drugs Vs Drug Allergy

One of the most probable mistakes that people do is to consider side effects of drugs to be allergies. There are a lot of similarities in both of the symptoms but both conditions are different. Dr. Sumeet explains the difference between these two, side effects of drugs can occur to anybody. For example 10 people taking a particular drug for flu will have the same side-effects on their body. Everyone taking that drug will have the same effect weather positive or negative. But in case of drug allergy, only the particular person who has a allergy to that drug will have a negative impact of that drug whereas other will have a positive one.

Drug allergy can occur to one in a 100 people but side effects are same for everyone and can happen to anyone. Side-effects do not have any role to play in the immune response, whereas drug allergy is all about having a negative immune response on consuming that medicine.

4 Types of Dental Implants and Their Pros & Cons