Abortive migraine medicines can be effective to control severe pain and symptoms. Here are the medications which are available for treatment.

Migraine is a neurological condition that affects the person in multiple ways. It can cause severe headaches, irritation, vomiting, speaking difficulties and tingling sensation at times. Migraines are often caused to heredity and affect all ages. It can be a very troublesome disease at times and cause challenges in academics and other daily activities. Diagnosis of this disease is usually determined by age and its major symptoms. However it can be prevented and symptoms can be relieved at early stages. Abortive Migraine medications have this function of relieving the symptoms of migraine attack and prevent it from occurring again.

To clear this query, we have Dr. Rahul Chakural, Clinical Neurologist and Epileptologist from AIIMS New Delhi. He says that migraine medications are usually used to give relief to the patient and does not guarantee full treatment of migraine. Also different people may get affected differently by the medications that are available. Effectiveness of medications is not a concern otherwise. It is to be understood that migraine tends to return as much as you get stressed or put pressure on your brain. 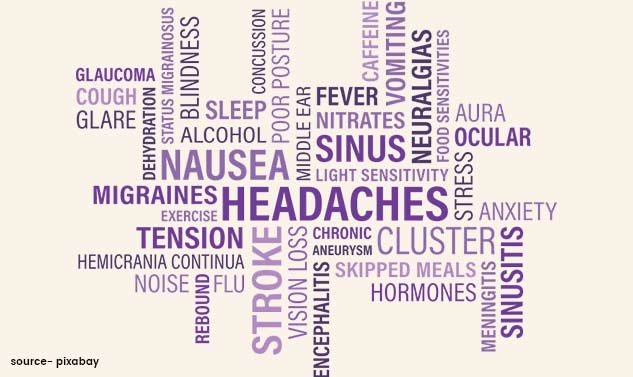 Hence firstly, do not take stress, try to control your extreme emotions, secondly be sure that you take the prescribed medications as soon as you get a migraine attack. Abortive medications are as good as taken at the time of migraine symptoms. There are some factors which affect the severity, frequency and symptoms of your migraine according to which these medications are prescribed.

There are some side-effects of OTC abortive medicines as well that can depend on the drug that is used. Most common side effect is empty stomach, nausea and diarrhoea. Acetaminophen can also have allergic reaction is some cases.

Several types of triptans have been approved by food and drug administration for the treatment of migraine. It is used to reduce the migraine pain that is of severe intensity. Triptan is ususlly prescribed after OTC medications fail to reduce symptoms or pain. Triptans can be as follows-

All the triptans can be in the form of pills or tablets that can dissolve on your tongue. It can also be in form of nasal sprays or an injection. Injections are only given at intense pain, not before that. Side-effects may include fatigue, muscle pain or tightness in chest etc. 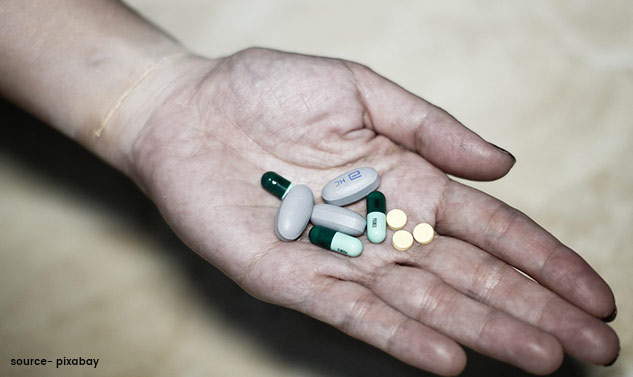 Two ergot derivatives are used as abortive medications for migraine treatments. They are Migranal and ergotamine tartate. Ergot derivatives are basically used as medications given after OTC when the patient is not very responsive to those medications. These can also be in the form of nasal sprays, tablets, pills and injection. However being a high dosage, it can cause multiple side effects such as- 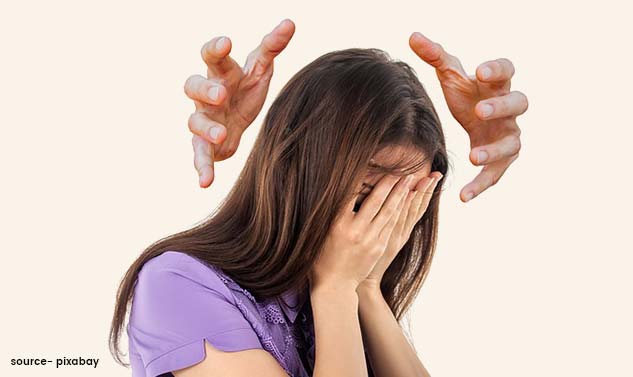 There are two other medications which have been approved recently in 2019 for abortive migraine. They are-

Ubrogepant- It is a medicine that is used as first hand treatment like OTC. It has side-effects like nausea, tiredness and dry mouth.

Lasmiditan- This is a new abortive migraine medication which is taken in form of pill or capsule. It has side-effects such as fatigue, dizziness, sleepiness or pinning sensation in some cases.

Also Read- Do You Experience Breathing Issues When Lying Down? It Could Be Orthopnea

Do You Experience Breathing Issues When Lying Down? It Could Be Orthopnea