Caffeine is a nervous system stimulant that may affect various organ systems of the body, including the reproductive system.

A report published in the British Medical Journal’s 2003 issue linked excess consumption of caffeine by the mothers to stillbirths. Moreover, caffeine consumption is responsible for a rise in heart rate and blood pressure, as it increases the rate of metabolism along with urine formation. At the same time, studies have suggested that caffeine’s moderate consumption did not have a negative influence on reproductive health. 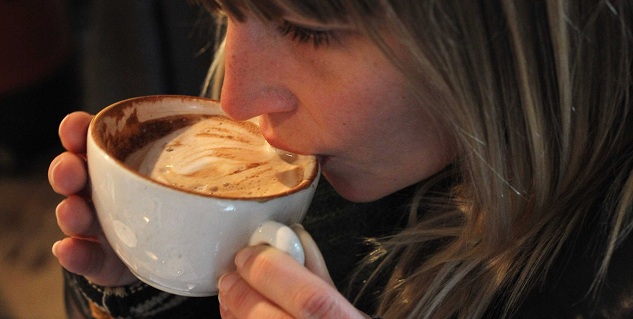 Also Read: Drinking can hurt your baby during pregnancy 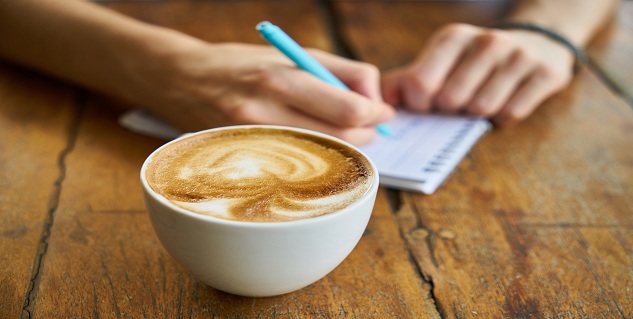 Also Read: 5 Cups of Coffee a Day can be Lethal

There is no definite amount or ‘safe level’ of caffeine consumption. The potential risks of excess caffeine intake should be kept in mind during preconception period and during pregnancy to stay untouched from unnecessary complications.

According to MedlinePlus, three eight-ounce cups of coffee (about 200 mg of caffeine) is considered a moderate amount of caffeine for those who are breastfeeding, pregnant or trying to conceive. A doctor/healthcare provider would better clarify the limit of caffeine limit.

Coffee is a fearful drink for most pregnant women. But, in reality, it is not as black as it seems. Few sips of coffee once in a while is all right.