Do Parents Cause Eating Disorders?

Eating disorders are not only caused by irregular or inappropriate eating habits. On the contrary, eating disorders may be caused by imposition of stringent rules on  the dining table, trying to maintain which the parents, sometimes, overdo t 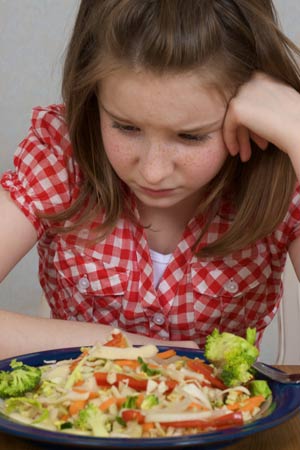 Eating disorders are not related to faulty eating habits alone. Disordered eating is often associated with various psychological factors as well. For children it has more to do with their immediate family, especially, their parents. Quite often, parents cause eating disorders in growing adults, albeit unknowingly. Therefore, disorders like bulimia and anorexia are common childhood banes these days.

How do Parents Cause Eating Disorders?

Parents cause eating disorders, but they can surely make an effort to rectify them over time. A bit of resilience and patience on their part can indeed go a long way in completely curing eating disorders in children.