Oral contraceptive pills or OCP were connected with a 10% greater risk in women who had used them for less than five years.

Oral contraceptive pills prevent pregnancy by altering the hormonal status of the body. Contraceptives also produce changes in the cervical gland cells and somehow make them more susceptible to human papillomavirus infection and the cervix's ability to fight the infection thus makes it prone to develop cancer.

Researchers have found birth control pills to be a cofactor for cervical cancer in women who have HPV infection and that this risk depends upon the duration of oral contraceptive pill usage and that the risk declines after discontinuation of the pill. In some studies. Oral contraceptive pills or OCP were connected with a 10% greater risk in women who had used them for less than five years, and this risk increases to roughly 60% for five to 10 years of OCP use. The risk percentage doubles if a woman has used it for more than 10 years, and then the risk percentage drops when the usage of pills is discontinued. 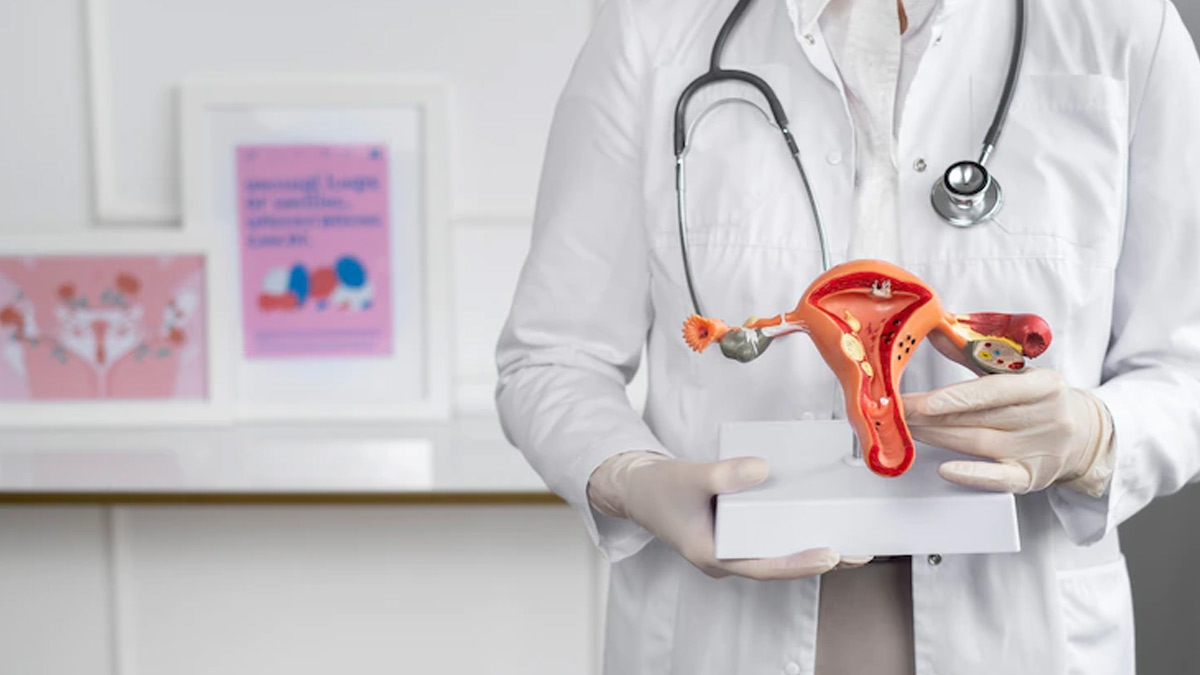 OCP usually offers advantages which outweigh any risk of cervical cancer as it is the most widely practiced method of contraception and also decreases the risk of some cancers like uterine cancer, ovarian cancer and colorectal cancer. Therefore, there is no need to be afraid of OCP and cervical cancer as it is only a cofactor and following HPV vaccination and safe sex most of these cases can be prevented.

What Are The Healthy Practice To Prevent Cervical Cancer

Following are the lifestyle changes that you can follow

How Cervical Cancer Is Identified

A pathologist examines cells from the cervix for abnormalities using a basic spatula and brush. This test can detect pre-cancer and cancer on a microscopic level, even before symptoms are visible to the naked eye. This test can be performed once every three years in sexually active women. The test cannot be performed during menstruation. Do not use any douche, lubricants, or creams before the exam.

Cervical cells are examined for Human papillomavirus DNA strains linked to cervical cancer. According to the American Cancer Society, this test is used to diagnose cervical cancer once every five years.

It is provided to prevent HPV infection, which is the major cause of cervical cancer. Cervical cancer is most typically associated with HPV16 and HPV18. The vaccine (in three doses) is recommended for girls aged nine to 45, preferably before they become sexually active. Consult your gynaecologist for further information on this immunisation.