Can Contaminated Water Cause Cancer?

A recent study by the Environmental Working Group (EWG) attempted to find out, how pollutants in drinking water affect the body.

Is your drinking water safe? 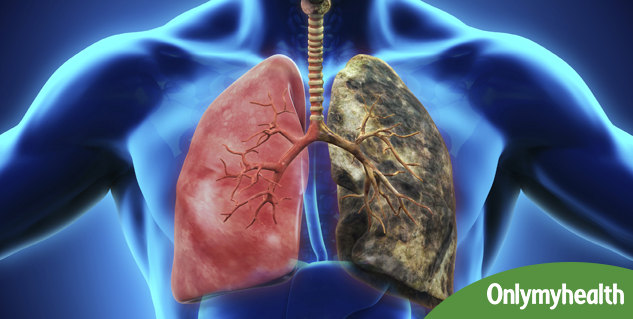 After reading this news, you must also be wondering whether your drinking water is safe? Probably not. In fact, in most parts of India, the water used for drinking is either supplied by government tanks or taken out of the ground directly by water pumps, hand pumps, tube wells etc. The water coming from the government tank is considered safe because it is supplied after 'treatment'. But according to recent research, this water is not as safe as you believe it to be.

This glass is filled with water from a polluted drain in Delhi. But you can drink it. ���� #delhi #newdelhi #drinkingwater #waterharvesting #sewagetreatment

Generally, every country has its own 'quality standard' of drinking water. Water comes out from the depth of the ground, therefore many elements are dissolved in it (some of these elements are beneficial to our body). While there are some elements which prove to be harmful to the body. According to the Environmental Protection Agency (EPA), there are more than 90 such contaminants in water, which are harmful to the body.

However, if you use a water purifier, some of these contaminants are removed. But in most water purifiers, the 'by-product' of the chemicals used to purify the water is also considered harmful by scientists.

Arsenic in your water

Arsenic is an element that is found naturally under the ground. According to the BIS, (Bureau of Indian Standards) in India 0.01 mg of arsenic has been allowed in 1 litre of water (it should not be more than that). However, according to the World Health Organization, drinking water should not contain more than 10 micrograms per litre of arsenic. Arsenic content in groundwater in almost all states of India is found to be higher than the prescribed limit of both WHO and BIS.