Polycystic ovary syndrome and ovarian cyst are two different conditions. Read this article as Dr. Baxi shares information about both the conditions.

Reproductive health is an important part of overall well-being. This involves reproductive organs and conditions associated with them during different stages of life. Due to lack of awareness, most people are unaware of the facts related to reproductive health. Ovarian cyst and polycystic ovary syndrome(PCOS) are two women’s health conditions that often are spelled interchangeably. Only a few people understand that these two are different issues and need to be addressed differently. In this article, we will talk about the key differences between ovarian cysts and PCOS as told by Dr. Asha Baxi, Consultant Obstetrician & Gynaecologist, Motherhood Hospital, Indore.

What is an ovarian cyst?

The ovary contains a fluid-filled sac either inside or on the surface, known as ovarian cysts. Women have two ovaries, on either side of the uterus which is about the size and shape of almonds. During the time of conceiving, eggs develop and mature in the ovaries and are released in monthly cycles.

Most ovarian cysts are harmless and can cause little or no discomfort at all. In the majority of cases, cysts seem to disappear within few months without even going through treatment. Only the ruptured ovarian cysts, however, can cause serious symptoms. Sometimes ovarian cysts can be cancerous, especially in elderly women. 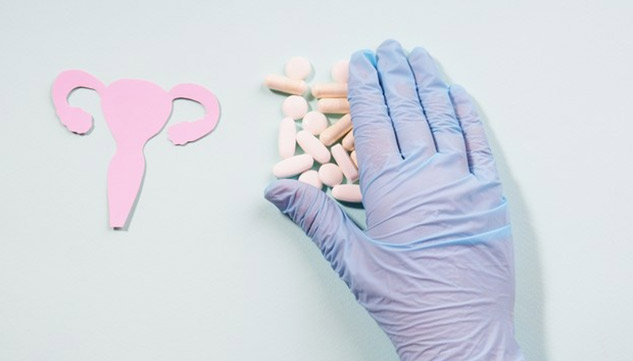 Ovarian cysts, which can mostly benign (non-cancerous) are classified into two types: dermoid cysts and endometrioma cysts. The most common type, however, are functional cysts. Follicle and corpus luteum cysts are the two types of functional cysts.

During a woman's menstrual cycle, an egg develops in a sac called follicle. This sac is found within the ovaries. In most cases, this follicle or sac ruptures, and an egg is released. If the follicle does not break open, the fluid within it can form a cyst on the ovary.

Also Read: Having Irregular Periods And Abdominal Pain? It Could Be Due To Ovarian Cysts

Follicle sacs usually dissolve after an egg is released. However, if the sac does not dissolve and the follicle opening seals, additional fluid can accumulate inside the sac, resulting in a corpus luteum cyst. 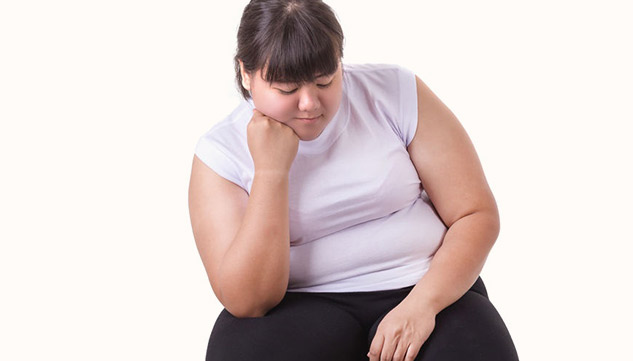 The majority of ovarian cysts are small and do not cause symptoms. Women may not realise they have them until they undergo a pelvic exam. If there are any symptoms, they may include the following:

Polycystic ovary syndrome (PCOS) is a common hormonal disorder that affects a large proportion of reproductive-age women. Women suffering from PCOS may experience irregular or prolonged menstrual cycles, as well as elevated levels of male hormone (androgen). The ovaries may develop many small fluid collections (follicles) and fail to release eggs on a regular basis. This may result in infertility, irregular cycles, and excessive hair growth.

The precise cause of PCOS is unknown. Weight loss, as well as early detection and treatment, may reduce the risk of long-term complications such as type 2 diabetes and heart disease.

What are the symptoms of PCOS?

Here are some of the major visible symptoms that hint towards PCOS. If you see these symptoms, see a doctor and get yourself checked for PCOS:

Also Read:  Know The Difference Between PCOD and PCOS

Difference between ovarian cyst and PCOS

Ovarian cysts and PCOS have similar conditions and they have many symptoms in common. So, women frequently confuse between the two or believe that they have PCOS when they do not.

The most significant distinction between the two conditions is that PCOS causes a significant hormonal imbalance, whereas ovarian cysts do not. It is also possible for women to have multiple ovarian cysts and not have PCOS. 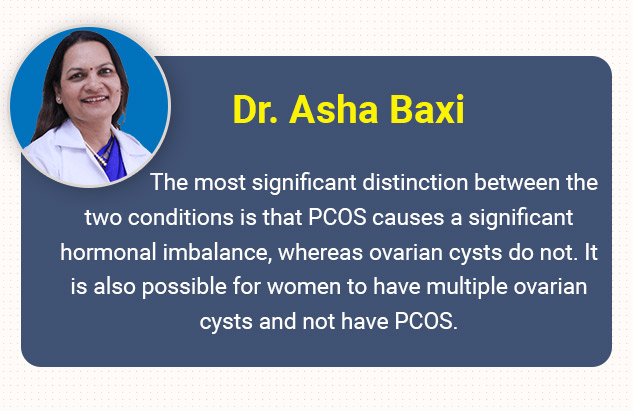 While there is some overlap between PCOS and ovarian cysts, they are distinct in terms of outcomes and treatment approaches. Some of the symptoms of ovarian cyst which overlap with PCOS include:

How can PCOS be treated?

Medicines including hormonal birth control pills, anti-androgens, insulin-resistance medication, and ovulation-inducing medications. Bringing about a change in lifestyle and in more severe cases, a surgical procedure known as laparoscopic ovarian drilling may be used.

How can ovarian cyst be treated?

Treatment of the ovarian cyst depends on the size and shape of the cyst, the symptoms experienced.

In rare cases, surgical intervention is required if the cyst is excessively large, causes internal bleeding due to rupture, or is suspected to be cancerous. Sometime the ovarian cysts lead to torsion of the ovary when the blood supply gets hampered, and ovary may get gangrenous. Early detection and treatment are required.

When to see a doctor?

If you are experiencing any of the symptoms listed above, you should see your gynaecologist or family doctor. It could be a gynaecological or metabolic disorder, or it could be nothing to worry about, but seeing your doctor will provide you with the reassurance you require. And with the help of laparoscopy, it may save the ovary.

MORE FOR YOU
High Vitamin D In Brain Associated With Improved Cognitive Function: Study
How Nail Biting Can Impact Your Teeth
Breast Engorgement: Triggers & How To Get Rid Of It
Expert Debunks 5 Myths About Palliative Care
Changes In Menstrual Cycle As You Get Older
12-3-30 Workout: All You Need To Know About It