Know the difference between ovarian cancer and cyst

People often fail to understand and distinguish between ovarian cancer and cyst. Discover some of the facts related to these two commonly occurring medical conditions in women.

The diagnosis of ovarian cysts is often taken as a threat and possible risk factor for cancer. The truth is that they are different. Starkly different. A lot of women believe that the development of cysts in the ovaries is symbolic of cancer that will develop when the cysts have advanced to a later stage. This, however, is not true. 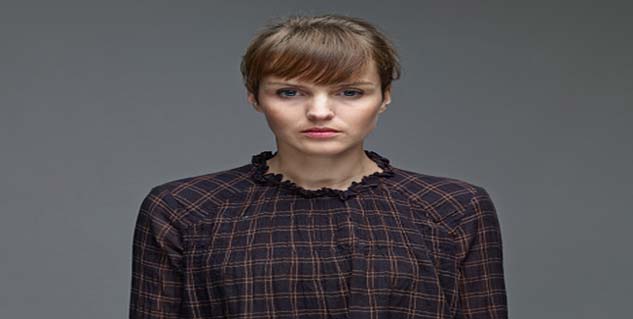 Ovarian cancer is composed of abnormal and excessive cell growth. It multiples at a rapid pace and can infect other body tissues as well. Cancer occurs when orderly cell production goes wrong. As a result, new cells are produced when they are not needed and the old cells don’t die when they are scheduled to die. Like any other type of cancer, ovarian cancer also starts with a tumour.

Unlike ovarian cancer, cyst is more common and need not be removed. Cyst is an abnormal pocket of fluids that can develop in different areas of the body such as skin, genitals and internal organs. Cysts can vary in size i.e. it can be a tiny sac or a big bag containing litres of fluid. Ovarian cyst is either grows on the surface of ovaries or inside them. Depending on the cause and location of the cyst it can also contain solids or semi-solids. Common symptoms of cyst include swelling around the area.

There are no evident symptoms of ovarian cancer during the initial stage. It is only when it starts to develop that the person feels its presence. Less common signs of ovarian cancer include frequent urination and shortness of breath. Women may have heavy and unusual vaginal bleeding even if they. Some of its symptoms include: 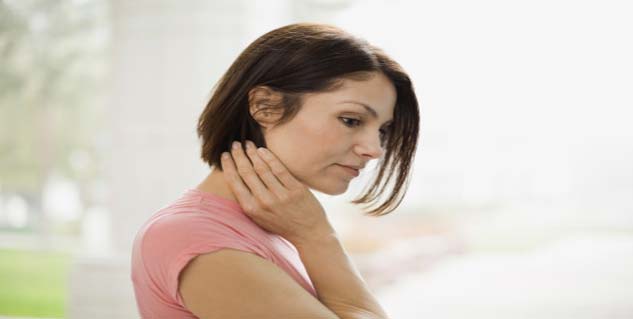 In some cases, the ovarian cysts go away on themselves. Women may not even notice the presence of cyst because they don’t have any symptoms. Symptoms occur only when the cyst has ruptured or is twisted because of blood supply.

When the ovarian cyst becomes severe it starts infecting the nearby tissues. Bloating, urge to frequently visit bathroom, irregular bowel movement, abdominal movement, irregular menstrual cycle and pain during sexual intercourse are some of its symptoms.

Ovarian cysts are not necessarily alarming. But, if you experience pelvic pain then immediately consult your doctor to be clear about the presence of any other problem.

Surgical treatment of cyst is needed if it is inferring with the normal pelvis or reproductive functioning. Your doctor may even suggest Laparoscopy to drain and remove the cyst. Hormonal therapy prevent further growth of cyst and shrink it. Birth control pills are also used for the treatment of cyst as a result of hormonal fluctuation.