West Bengal has recorded more than 20,000 dengue cases since September. It has led to overflow in hospitals, despite adding new dengue wards.

The hospitals all over West Bengal, both public and private, are overflowing with patients suffering from dengue. As per a health official in the state department, 800-900 cases are being recorded on an average everyday. This could make West Bengal rank on the top of the list of the states in the country where dengue cases have been recorded, only in a month. As per the figures issues by the National Center for Vector Borne Diseases Control (NVBDCP), West Bengal had reported just 239 cases till 31st August.

On Sunday, Bengal recorded 792 fresh cases of dengue from various parts of the state. In these 40 days, the number of cases in the state has crossed 20,000, according to the state health department. Besides the city of Kolkata, majority of the cases are from districts, including North 24-Parganas, Howrah, Hooghly, Murshidabad, Siliguri and Darjeeling. 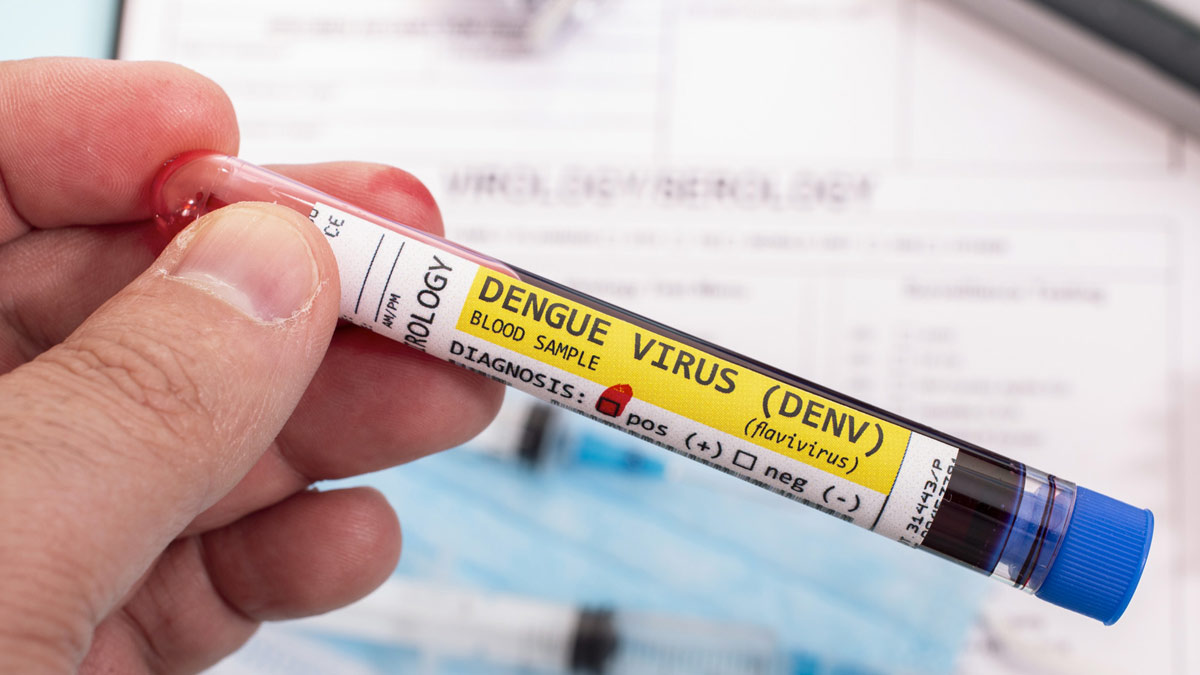 The official in the state health department said, "Lack of proper sanitation, clogged drainage systems, accumulation of rain water due to unplanned urbanisation are some of the reasons behind this spurt. There has certainly been some negligence on the part of civic bodies entrusted with monitoring the situation and combating the threat. Sufficient intervention was not carried out and efforts weren't made to prevent the accumulation of water near human settlements. The presence of cattle sheds, encroachments and the like in urban and semi-urban areas added to the mess."

Kolkata has recorded a new high in dengue cases. According to a health department official, the city reported 2,800 cases of dengue from January 1 to October 5, 2022. The senior official from the state health department said, "Things are not at all good regarding dengue cases in Kolkata as well as in other neighbouring densely populated areas. In Kolkata, we have found a record rise in the number of dengue cases. Since January, we have found 2,800 cases in Kolkata alone which is a record in itself."

The state health official said that several Durga puja pandals in various parts of the city are responsible for leaving holes where rainwater got collected, resulting in breeding of mosquitoes. Health officials hope that people will now take the required steps to prevent further spread as hospitals have started overflowing, despite the temporary wards assigned only for dengue patients.