How Can Curcumin Prevent And Manage The Alzheimer's Symptoms?

What are the effects of turmeric on Alzheimer's disease with behavioural and psychological symptoms of dementia?

What is Alzheimer's Disease? Do you know that Alzheimer's is the most common form of dementia? Yes, and dementia is a general term for memory loss and other cognitive abilities which can be severe enough to affect daily routine activities. It is a slowly progressive disease, and symptoms worsen over time. It starts with the development of memory loss, forgetting things and eventually their cognitive abilities like behaviour and perception towards the environment deteriorates. Women are likely to be at more risk than men due to hormonal changes that happen at the time of menopause which is a contributing factor to this.

Alzheimer is described as a neurodegenerative condition which is composed of various insoluble plaques called beta-amyloid peptides and ultimately death of brain cells. These peptides often clump up to form senile plaques which disrupt normal brain cell functioning. It is found that healthy people develop some amount of the peptides, but people with AD tend to generate much higher quantity which disrupts communication starting from memory cells and then spread to other parts of the brain. As of now, no curative therapy is available for Alzheimer’s patient. Drugs are administered to manage symptoms and to improve quality of life.

Also Read: Diet For Preventing Alzheimer’s, Know From Nutritionist What To Add and Avoid

How Can Curcumin Help?

Curcumin- the active compound in turmeric is a promising candidate that can prevent and manage the symptoms effectively. Various studies suggest that curcumin can give direct effect in decreasing the amyloid pathology. Curcumin is known to have antioxidant, anti-inflammatory, hemostatic and anti-amyloid properties.

Also Read:  Do You Feel Dizzy When Standing Up Suddenly? You Are Prone To Getting Dementia 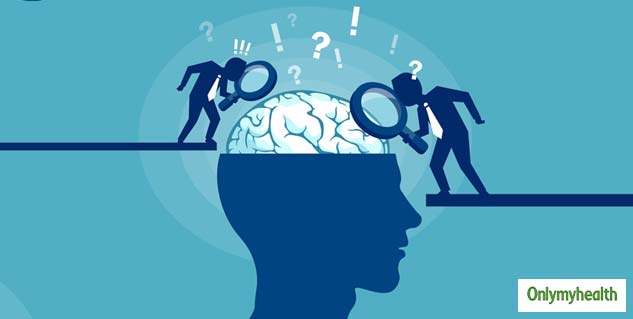 Dr Saurabh Arora, Founder of Snec30 and Managing Director, ARBRO Pharmaceuticals Pvt. Ltd. explains, “Typically the turmeric found in our kitchens has only about 3-5% of curcumin and would need to be taken in substantial quantities to derive its benefits. Snec30 instead is a 30mg capsule packed with benefits of curcumin and no side effects even if consumed in large quantities. The capsule is easily absorbable at a rapid pace, providing faster and instant action on any disease or problem.”

It is estimated that 44 to 50 million population of India have one or other kind of dementia out of which 4 million have Alzheimer’s. This disease mainly grabs the people of age above 60, and septuagenarians mostly occupy the Indian population due to fact Indians live longer. Therefore every individual must be aware of its pathophysiological changes that happen in brain cells due to this disease.