Coronavirus: Tom Hanks publicly states that he has been detected positive with coronavirus.

COVID-19: In a recent update, it was confirmed that Prince Charles is detected of COVID-19 and is also in the high risk category. As per a report by the royal house, Prince is showing mild symptoms but remains healthy, otherwise. His recent public events he was seen doing Namaste, ensuring to stay safe and also keep other safe from the virus. The Duchess of Cornwall is in self-isolation and was tested negative for the virus.

Similarly, a few days back, the legendary actor Dilip Kumar took to the microblogging website Twitter to inform that he is safe and under self-quarantine. The Naya Daur actor recently got discharged from the hospital.

I am under complete isolation and quarantine due to the #CoronavirusOutbreak. Saira has left nothing to chance, ensuring I do not catch any infection.

I appeal to all of you to protect yourself and others by staying indoors as much as possible.

The #CoronavirusOutbreak transcends all boundaries and borders.

Follow guidelines issued by health departments, protect yourself and others by limiting your exposure to others.

Known for his roles in Pacific Rim and Thor, Hollywood actor Idris Elba has examined positive for the Covid-19. Elba took to Twitter to inform that he has been infected by the novel coronavirus.

This morning I tested positive for Covid 19. I feel ok, I have no symptoms so far but have been isolated since I found out about my possible exposure to the virus. Stay home people and be pragmatic. I will keep you updated on how I’m doing �������� No panic. pic.twitter.com/Lg7HVMZglZ

Sophie Grégoire Trudeau, the wife of Canadian Prime Minister Justin Trudeau, has examined positive for the COVID-19. This news has been reported by ANI citing Canadian media. As per sources, after Sophie Trudeau's exhibited flu-like symptoms, the Canadian Prime Minister had quarantined himself at home. According to Trudeau's office, on Thursday, i.e. on 12th March, Canadian PM Justin Trudeau’s Wife had a low fever and mild flu-like symptoms, while she returned from a speaking engagement in Britain.

Hollywood actor Tom Hanks and Rita Wilson (his wife) have examined positive for coronavirus. The Hollywood star announced the big news on Twitter, mentioning that at present the couple is in Australia. According to Tom Hanks, he and his wife (while in Australia) came down with a fever and now will be monitored and isolated. Tom and Rita both age 63.

Tom Hanks wrote on Instagram and Twitter, that both (Tom and Rita) felt a bit cold, tired and had some body aches. Tom's wife faced some chills and light fevers too. To play things right they were examined for the Coronavirus and found it positive. Tom Hanks shared this message along with an image of a surgical gage placed inside a biohazard waste bag. 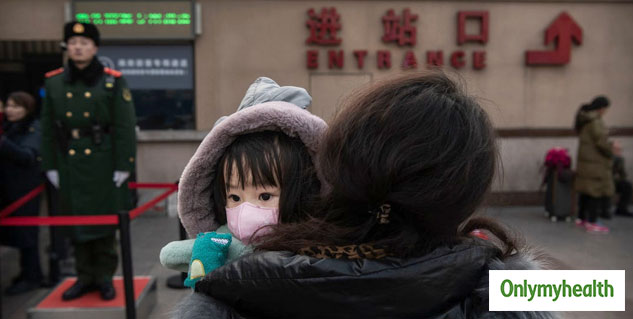 Australia has one hundred and thirty-six confirmed cases of coronavirus and 3 deaths. On Thursday, an extensive US eleven billion dollar spending plan has been designed and unveiled to control the economic influence of the coronavirus pandemic and prevent Australia's first recession in twenty-nine years. 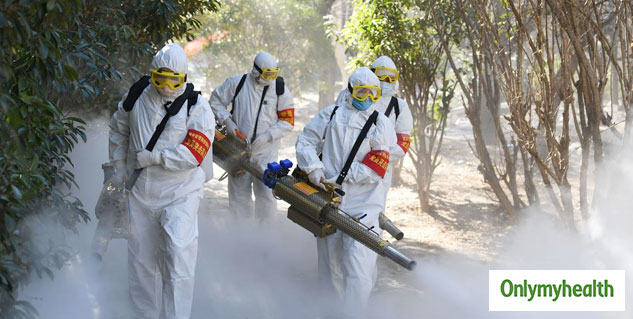 Health minister (British Conservative politician) Nadine Dorries has also been diagnosed with the pandemic coronavirus, now she has been self-isolating at home. As per the Department of Health, Ms Dorries first exhibited signs (when she visited an event hosted by the PM). In the UK 6 people have died with the virus, now it has a total of three hundred and eighty-two cases.

The 57-year-old Top German Army General, attended a conference in Europe (which was put on by the U.S. Army) and came into contact with Polish and U.S. officers. Since then, Lieutenant General Christopher Cavoli has been under quarantine. The highest general’s rank in the German army is being held by the General Alfons Mais.

According to German tabloid Bild, 24 senior military officials also attended the conference that took place in the Wiesbaden last week (German city). Over the weekend, the head of the Italian army, General Salvatore Farina has also been tested positive for the virus. According to Bild, due to a confirmed case in one of its barracks, Bundeswehr Academy has been put on lockdown.

On Wednesday night, Utah's game at Oklahoma City was postponed and the NBA suspended its season after a player examined positive for the coronavirus. Before the scheduled tip-off between the Thunder and Jazz, the positive test result was reported. However, according to the league, the affected athlete was not in the field.

Is There Swelling Around Your Belly? Your Body Is Probably Signalling You Of Something Serious