Shocking results of covaxin trials on Macau monkeys, the massive increase in immunity.

COVAXIN animal trial results: According to Bharat Biotech, the covaxin (being developed for the diagnosis of the corona) trials have yielded better results on animals. Developed by ICMR and Bharat Biotech, the preparation of this vaccine saw a considerable increase in immunity in Macau monkeys. These monkeys not only developed the ability to fight the virus after being vaccinated by covaxin but also showed a significant decrease in the growth of the virus in the nose, throat. Not only this, but it has been found in the study that none of the monkeys developed pneumonia symptoms. Let us tell you that the trial of covaxin is going on in 12 medical institutes of the country. It has seen outstanding results in the initial stages of the test.

Trials were stopped for a few days when a volunteer involved in the practice of this vaccine caused severe symptoms. On the other hand, the Drugs Controller General of India (DCGI) has asked the Serum Institute of India to put a moratorium on the induction of new people in the second and third phase trials of the Oxford AstraZeneca vaccine until further orders. The order has been issued under Rule 30 of the New Drugs and Clinical Trials Rules-2019. 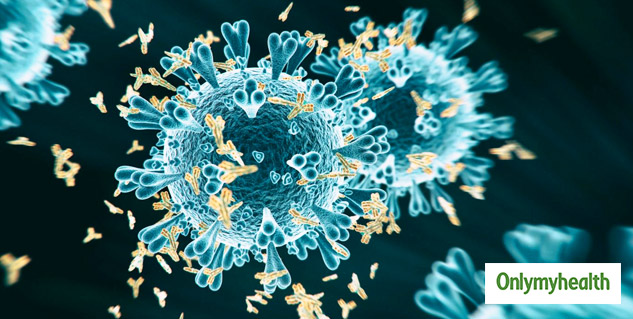 Conclusion: Meanwhile, the trial of the vaccine developed by the joint effort of Oxford University and pharmaceutical company AstraZeneca has been resumed. It was given the green signal to restart it after Britain declared the trial as safe.