In a statement, the health ministry has said that the cough syrups manufacturer does not have permission for sale in India. Know more.

Health ministry of India has released a statement, regarding the news about cough syrups by a manufacturer that have been blamed for the deaths of 66 children in African country Gambia. The government said that the local manufacturer, Maiden Pharmaceuticals, only has permission of manufacturing these products for export only. On October 6, the ministry said in a statement that, till now, the four allegedly accused drugs have been sold only in Gambia and none of the syrups are sold locally in India.

The statement said, "As per the tentative results received by WHO, out of the 23 samples of the products under reference which were tested, 04 samples have been found to contain Diethylene Glycol/ Ethylene Glycol. It has also been informed by WHO that the certificate of analysis will be made available to WHO in near future and WHO will share it with the Indian Regulator which is yet to be done. The exact one to one causal relation of death has not yet been provided by WHO to CDSCO. As a robust National Regulatory Authority, CDSCO has requested WHO to share at the earliest with CDSCO the report on establishment of causal relation to death with the medical products in question etc." 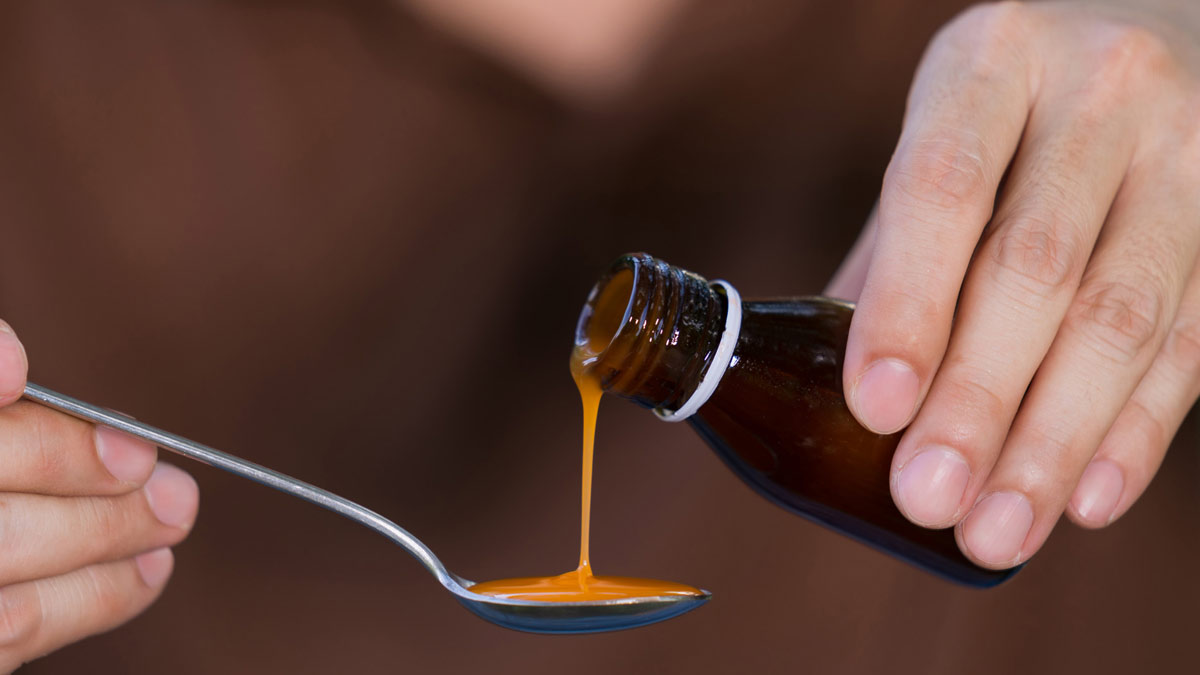 It further added, "The State Drug Controller had given licenses to the said Company only for export of these four drugs namely Promethazine Oral Solution BP, Kofexnalin Baby Cough Syrup, MaKoff Baby Cough Syrup and MaGrip n Cold Syrup. Further all these 04 drugs manufactured only for exports by M/s. Maiden Pharmaceuticals Limited are not licensed for manufacture and sale in India. In effect, none of these four drugs of M/s. Maiden Pharmaceuticals is sold domestically in India."

"The samples (controlled samples of the same batch manufactured by M/s. Maiden Pharmaceuticals Limited for all the four drugs in question) have been taken and sent for testing to Regional Drug Testing Lab, Chandigarh by CDSCO, the results of which will guide further course of action as well as bring clarity on the inputs received/ to be received from WHO," the statement concluded.

Currently, four cough syrups manufactured by Haryana-based pharmaceutical firm M/s Maiden Pharmaceutical Limited are under investigation by the Centre after the World Health Organisation (WHO) issued a warning that they might be responsible for the deaths of 66 children in Gambia.