A new study has suggested that people consuming antiepileptic drugs are at a higher risk of developing Alzheimer’s disease and dementia.

According to a new study, people consuming antiepileptic drugs are at a higher risk of developing Alzheimer’s disease and dementia.

Scientists from the University of Eastern Finland and German Center for Neurogenerative Diseases (DZNE) have found that the incessant use of antiepileptic drugs for more than a year is associated with a fifteen percent higher risk of developing both the diseases in the Finnish datasheet and a thirty percent higher risk in the German datasheet. 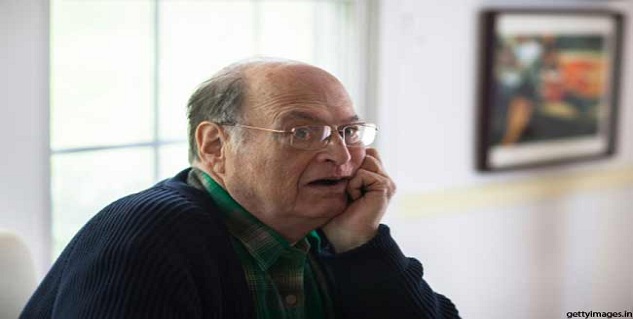 The team also found that, the higher the dose of a drug that impairs cognitive processing, the higher the risk of dementia. However, the drugs that do not impair cognitive function were not associated with the risk.

“More research should be conducted into the long-term cognitive effects of these drugs, especially among older people, “said Senior Researcher Heidi Taipale from the University of Eastern Finland.

The study has been published in the Journal of American Geriatrics Society.