What Is Psychotic Depression? Symptoms And Tips To Manage This Mental Illness

Psychotic depression is more serious condition than depression. Know what happens and how to treat a person with this mental health disorder.

Depression is a very negative condition which can affect a person inside out. Majority of people still do not consider depression a serious problem and that is one of the reasons that many people do not get treated and are considered mad. Depression can be treated if right guidance and professional help is provided to the patient. Major depressive disorder or psychotic disorder is a similar condition but is more severe in terms of behaviour and functions. This condition can affect thinking of the person, behavioural changes, physical activities, even appetite and sleep. Patient suffering from this disease must be given immediate professional help in order to recover otherwise he may go into psychotic state.

What Is Psychotic Depression?

Psychologist Dr. Tanu Chowdhury from Healthcare Clinic, Lucknow explains psychotic depression in detail. She says that it is a serious mental illness in which a person may not have any interest in daily activities and people around them. Most of the patients of this disorder behave very arrogantly or do not speak at all. This depends on the condition or situation that has affected them. Almost 20% of people that suffer from depression have psychosis; this should not be considered for madness. 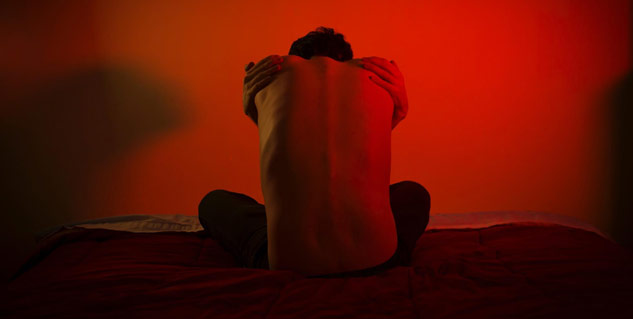 It is a disorder in which the person loses his senses to understand certain conditions. Psychotic depression must be given immediate medical care. If not treated it can lead people to hear, see or believe things that are not present in real life.

What Happens to a person with Psychotic Depression?

A person who is hallucinating may experience sensory perception whereas delusion results in false belief. Both of these together can make a person confused about real and imaginary things and end up having strange behaviour.

Symptoms of psychotic depression are combination of conditions that the patient is suffering from. This can vary from person to person but some things remain same. Here are some symptoms that are quite evident in this disorder- 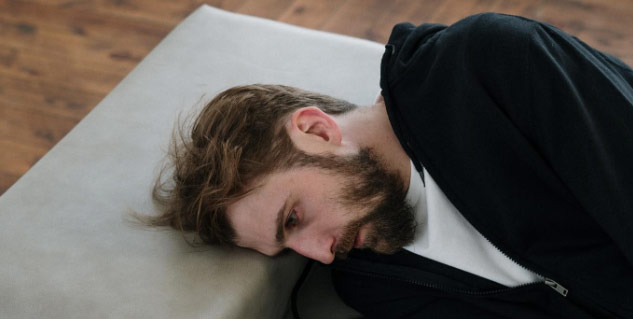 Psychosis or psychotic depression can lead to many severe problems. A person loses touch from reality which might cause him to hurt himself intentionally or unintentionally. Delusions and false beliefs can becomes so evident that a person may have hatred about self and hear voices accusing or criticizing them. Patients suffering from this psychotic depression may attempt suicide or serious self-harm. It can also cause panic inside the person and that may become a threat to people coming in contact with him and his family. Hence it becomes important to get professional help as soon as possible.

Also Read- Difficulty In Breathing, Fatigue Can Be Symptoms Of This Blood Disorder

People who try to commit suicide are in a very negative state of mind which might lead to life-threatening consequences. If you know someone of suffering from this condition then do the following things- The cause of this disorder cannot be determined exactly. However according to studies and observation most people suffering from this psychotic depression have some kind of history with mental health disorder.

Psychotic depression can also occur along with another mental health condition which might also be a reason for psychosis. Having depression for long without any ailment can lead to this condition.

Other reason could be combination of stress and genes that might affect a person in such a way that it hampers mental growth of the brain. It can be change in hormones and imbalance of hormones level in the body as well.

A person may experience psychotic depression in a state where it affects the mental growth of the person. It is a severe mental health disorder that can affect the behaviour, mood and physical activities of the person. Psychotic depression can have symptoms like hallucination, disbelief, self-harm, confusion and delusion. The affected person loses his sense to determine the real and imaginary things and believes his perceptions to be a part of reality. This can becomes a serious illness and the person may not be able to recover if not given immediate professional medical help.

Difficulty In Breathing, Fatigue Can Be Symptoms Of This Blood Disorder