Complications in getting pregnant

Complications in getting pregnant can range from being physical factors to psychological issues. Most of these complications can be effectively treated with medication and in case of need; surgery.

PregnancyWritten by: Arpita DePublished at: Jun 05, 2015

For women who desperately want to get pregnant, complications can ruin their confidence and take a toll on their mental state of mind. Complications in getting pregnant plague many women and can be both physical and psychological in nature. 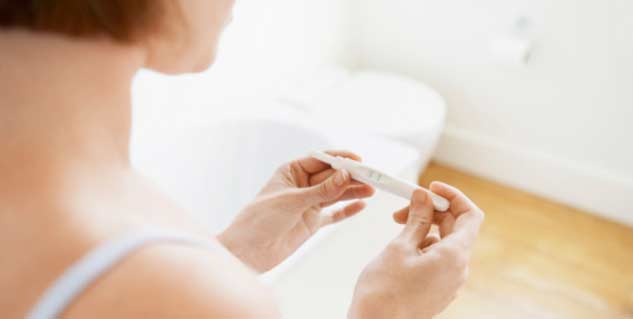 Women who do not have a regular menstrual cycle may face complications in getting pregnant. A regular menstrual cycle helps in woman is figuring the estimated time of ovulation. Sexual intercourse during ovulation leads to pregnancy. However, in case of irregular periods, it becomes difficult to fathom the time of ovulation properly. This uncertainty makes it difficult for couple to plan intercourse.

The fertility of a woman decreases with age. She ovulates less regularly and the quality of eggs also diminishes. These complications can make getting pregnant difficult for her. The chance of getting pregnant at 40 years is around 50 % for a woman, and it goes down to a paltry 2 % by the time she is 43. 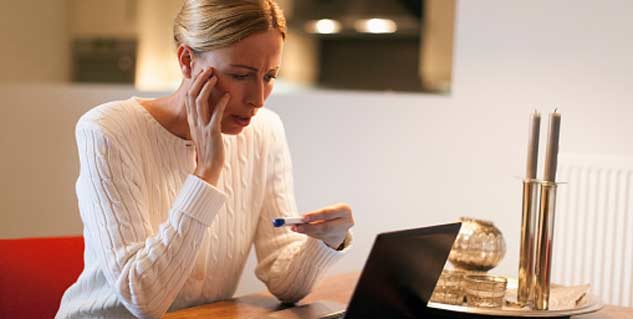 Polycystic ovary syndrome can affect any woman, at any age. Women with PCOS develop masculine feature, have irregular menstrual cycles and also face problems related to ovulation. PCOS is one of the major complications in getting pregnant as it affects ovulation. PCOS can be treated with medications such as fertility medicines.

In case of premature ovarian failure, the ovaries of a woman stop functioning properly because of an irregularity such as a dysfunction of the egg follicles. Premature ovarian failure may lead to irregular periods and also infertility which lead to complications when a woman tries to get pregnant. However, this condition can be treated if diagnosed in time.

These non-cancerous tumours grow in the smooth muscle area of the uterus. Uterine fibroids however, rarely cause complications in getting pregnant. They can be easily removed by a simple surgical procedure.

Sexually transmitted diseases (STDs) and recurring urinary tract infection can lead to problems such as pelvic inflammatory disease which cause complications in getting pregnant.

Read more on Getting Pregnant.