Common Cold is Dangerous for Kids

A new study says that what you thought was just a simple cold is in fact pretty harmful for kids. It could lead to serious lung infection. 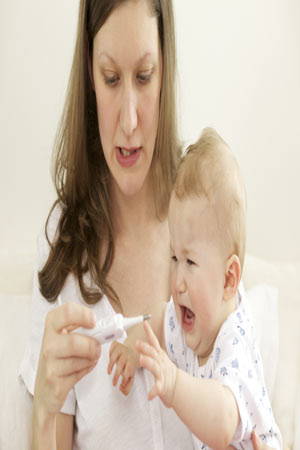 In a new study it was revealed that babies and preschoolers infected with human rhinoviruses which is a large group viruses that are responsible for cause of common cold could lead to something more severe than just a stuffy nose. It could lead to a potential lung infection.

This study was published online on January 13th in the journal Pediatrics.

It was previously believed that rhinoviruses could only cause cold symptoms, but in this research it was revealed that the viruses can occasionally cause more severe lung infections such as pneumonia and bronchitis in certain children.

In this new study Brazilian researchers looked at test results taken from 434 babies and preschoolers. They were taken to the doctor for respiratory symptoms. Around 31 children were found to be infected by the rhinovirus and yet they had moderate to severe symptoms such as wheezing, difficulty in breathing and also heavy coughing. The fact however is that nearly all the babies and children has some sort of underlying problems such as premature birth, heart disease and asthma.

The new study has shown the importance of trying to shield these kids from cold viruses. The study was based on a record 343 babies and children up to five years old who had a range of symptoms starting from stuffy nose to cough and even wheezing.