Want To Know How dangerous Chinese Kite Manjha Can Be? Read This Boy's Story

Chinese Manjha is so dangerous that it can kill someone! Most people aren’t aware of the manjha in the air and get injured.

Despite the ban on Chinese Manjha for kite flying, vendors are selling them to earn profit but this profit can turn out to be someone’s huge loss. During festivals like Independence Day and Makar Sankranti, you can see thousands of kites flying in the sky. While it is great that people are enthusiastic about this sport, they should not support Chinese manjha for any given reason. So many cases of serious injuries and unfortunate deaths are reported after these episodes. We have one case to tell you where a 24-year-old boy who was cycling got badly injured with a chinese manjha that he had to undergo a surgery.

24-year-old Arjun Singh, son of Former Indian Cricketer Maninder Singh underwent successful lip saving surgery at Max Hospital Vaishali after being severely wounded by Chinese Manjha on 15th August 2020. While riding their bicycle as a part of his exercise regime, he sustained a severe injury on his lips and fingers to such an extent that his upper lip was badly injured and cut through and through on both sides. With severe blood loss, he lost his conscious and was admitted by a passer-by to Max Hospital Vaishali. His condition was so severe that it necessitated emergency attention. 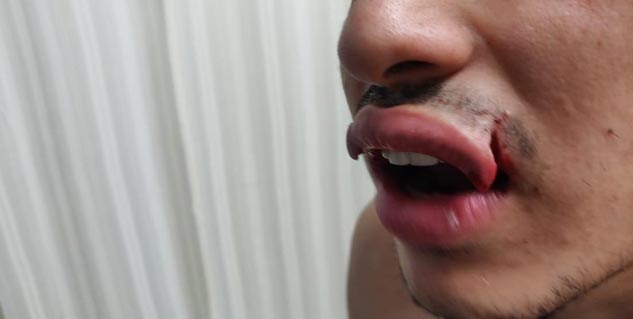 “With severe blood loss the patient was in a very serious condition and his lip was so badly injured that it required immediate surgery in order to restore the functional and aesthetic outcomes. Following all the safety precautions amid the COVID crisis, Plastic surgery was successfully performed to restore the shape, alignment and functions of the lips. While the injuries peaked on the day of 15th August 20, the onset of a patient with injuries to neck and face started reporting a month before at both our units at Patparganj and Vaishali.” said Dr. Manoj K Johar, Director & Head of Department of Plastic Surgery, Max Super Speciality Hospital, Vaishali. 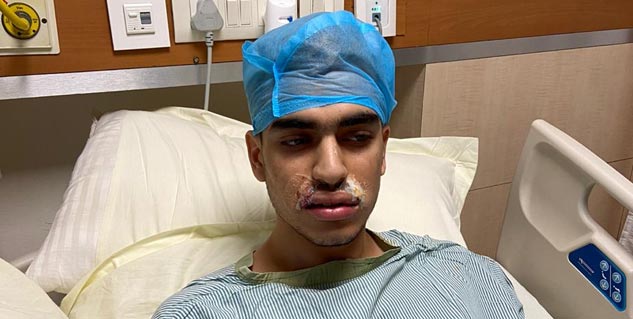 Why Chinese Manjha Is Dangerous?

A lot of times such victims, as a result of this injury, being caught by surprise, also tend to suffer falls at high speeds or collisions with other vehicles due to loss of control, thereby not only endangering their own lives but also those of others. After similar incidents were reported in 2016, the Government had issued a ban on the use of Chinese Manjha, but now its use has gone up again. Despite all the efforts to ban it, the incidents of injuries reveal that these restrictions are imposed only on paper. 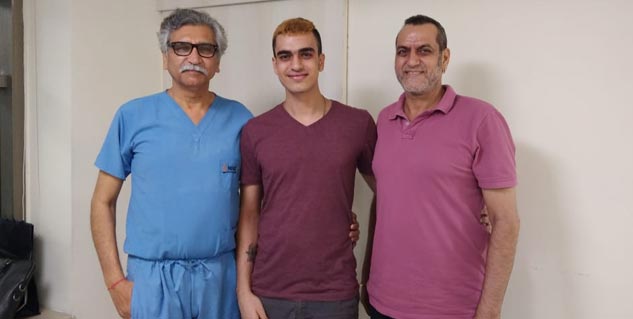 “A careless use of this string for entertainment by some people is exposing innocent bystanders to a potentially life-threatening risk for no fault of theirs. The string causes direct injury to the vital structures such as the hand, neck, and face leading to immediate disruption of normal activities, pain and discomfort, permanent scars, and in some cases permanent disfigurement. We thus appeal to the people at large to abstain from buying and using the silent killer and also appeal to the traders not to make a business out of this. The Government also needs to enforce the ban on the use of such Chinese Manjha more strictly. In fact, with the current tensions with China, this should be the part of banned items,” he added.

We also appeal to the Government to enforce a more strict ban on the use of Chinese Manjha so that no more lives are sacrificed. Also, we all should pledge to not use these strings.