Cervical cancer ranks as the second most frequent cancer among women between 15 and 44 years of age in India. Cervical cancer occurs in the cells of the cervix, which is the lower part of the uterus that connects to the vagina.

Marking an achievement in India's medical science, the first indigenously developed Quadrivalent Human Papillomavirus vaccine (qHPV) against Cervical Cancer is being launched in the capital today i.e. September 1, 2022. The Drugs Controller General of India (DCGI) had last month granted the market authorisation to the Serum Institute of India (SII) to duly manufacture the vaccine against the same.

Dr NK Arora, Chairperson of the Covid working group, National Technical Advisory Group on Immunisation (NTAGI) said, "It is extremely exciting and I must say it makes all of us very happy that our daughters and grand daughters will now be able to get this much-awaited cervical cancer vaccine. In fact, this is one of the last major vaccines to be introduced in the country and one of the last vaccines that will be launched in the programme. Now, Indian vaccines will be available and we hope that it will be launched in the National Immunisation programme for 9-14 year-old girls as well."

Also read: Monkeypox May Be Slowing In Europe, Says WHO 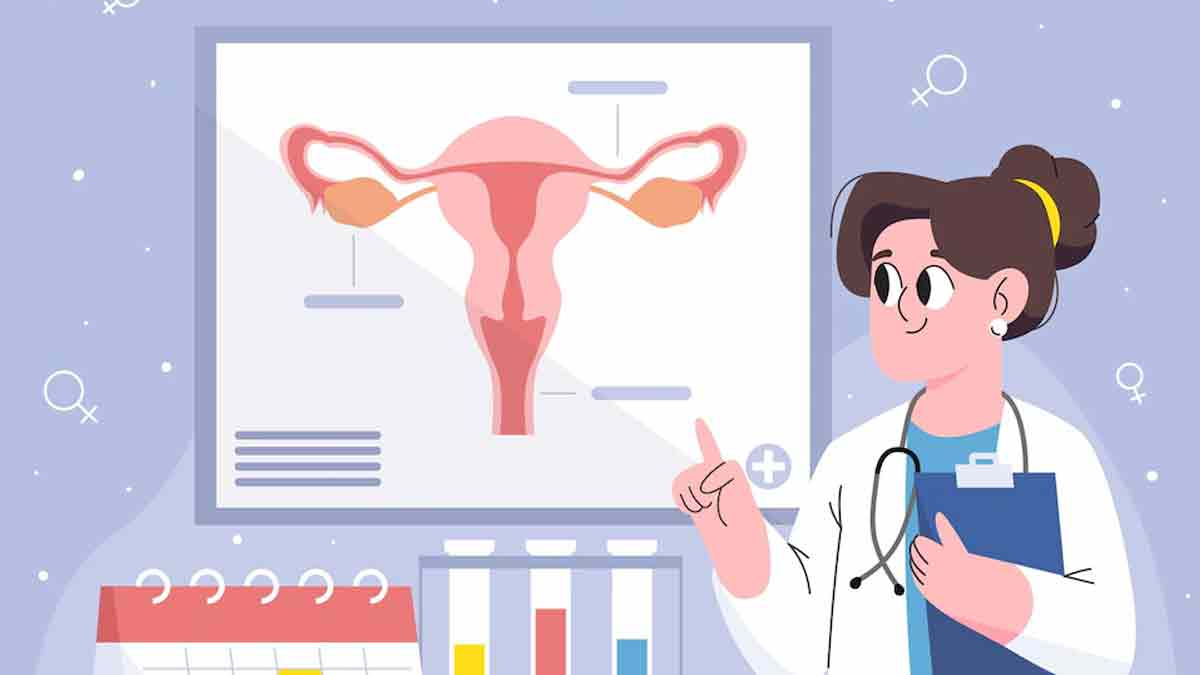 "The vaccine is extremely effective and prevents cervical cancer because, in 85 per cent to 90 per cent of cases, cervical cancer occurs because of a particular virus. This vaccine is against all those viruses. Therefore, if we give it to our young children and daughters, they are protected from the infection and consequently probably 30 years later, cancer does not occur," Dr Arora further explained. "There was earlier a shortage in the global market. However, now the Indian vaccine has come. So, we will be able to take care of our requirements within our made-in-India vaccine," Dr Arora concluded.

The Union Minister of Science and Technology Jitendra Singh will launch the vaccine at IIC Delhi today. According to the officials, SII CEO Adar Poonawalla will also make an appearance at the event. The qHPV vaccine CERVAVAC has demonstrated a robust antibody response that is nearly a thousand times more than the baseline against all targeted HPV types and in all dose and age groups, the officials added.

Monkeypox May Be Slowing In Europe, Says WHO