Monkeypox May Be Slowing In Europe, Says WHO

The World Health Organisation reported recently that it saw "encouraging" signs the monkeypox epidemic was starting to decline in Europe.

The World Health Organisation reported recently that it saw "encouraging" signs the monkeypox epidemic was starting to decline in Europe. WHO also later mentioned that it was  heading "in the right direction", which was a  call on other countries to double down when it comes to eradicating the virus and efforts.

"There are encouraging early signs, as evidenced in France, Germany, Portugal, Spain, the UK, and other countries, that the outbreak may be slowing down. It is all going in the right direction. However, in order to move towards elimination in our region, we need to urgently step up our efforts,"  the WHO regional director for Europe, Hans Kluge, told reporters.

In order to eliminate the spread of the virus in Europe, the WHO urged other countries also to ramp up with adequate measures of monitoring, targeted vaccinations, identification of contact cases, and engaging with the male homosexual community, from where the virus has primarily been spreading. 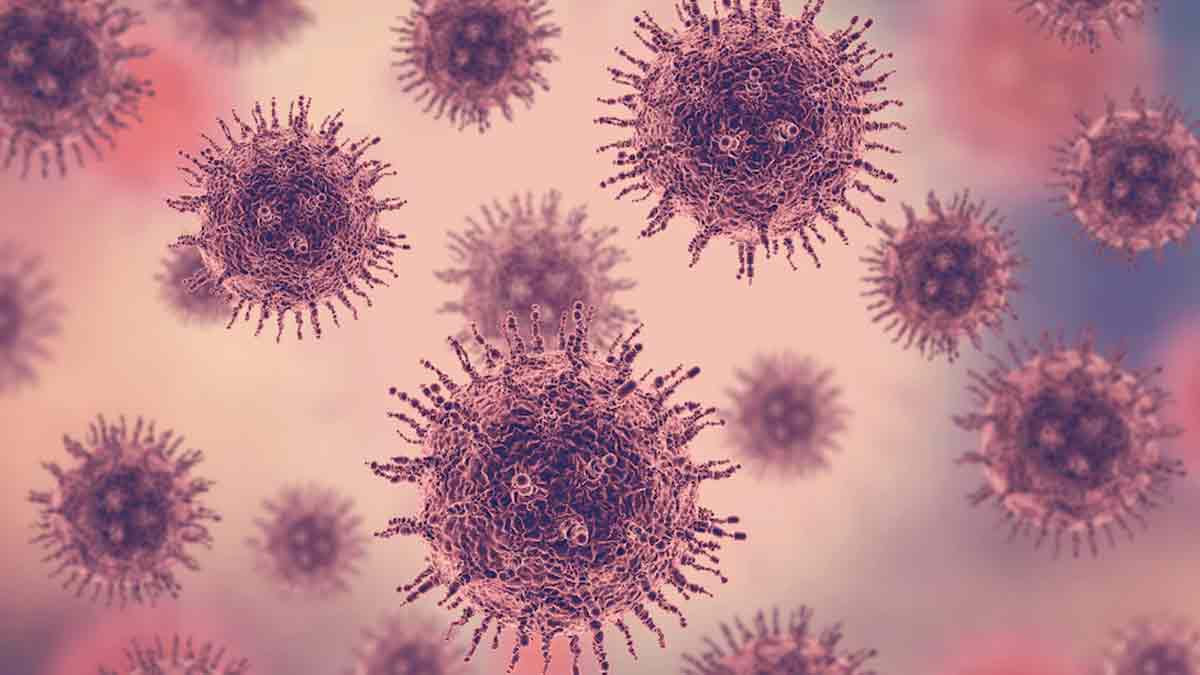 There are more than 47,600 confirmed cases from across 90 countries have been reported since early May. The WHO declared the outbreak a global health emergency. "We do have a few very good anecdotal evidence that people - particularly men who have sex with men who are in particular risk groups - are much more informed about the disease than the rest," added Hans Kluge.

Kluge also cited the example of Portugal, which, "in the absence of a full fledged vaccination campaign, did manage to curb the increase through behavioral change and engaging with the communities."