According to a study, antiviral tecovirimat has been found to be effective for treating monkeypox. Here are the details.

According to a small study, published in the journal JAMA, the antiviral tecovirimat appears to be safe and effective for the treating monkeypox symptoms and skin lesions. It is being considered as one of the earliest ways to examine and report the results of treating patients with the disease with this antiviral. Tecovirimat or TPOXX is an antiviral drug used for smallpox. It helps in preventing viral spread in your body by inhibiting the work of the protein involved in the release of the virus.

The study was conducted in 25 patients infected with monkeypox virus. The research included patients from UC Davis Medical Center, after being referred from the Sacramento County Department of Public Health, between June 3 and August 13, 2022. Patients who developed skin lesions in more than one body parts or in sensitive regions, like the face or genital area received the oral tecovirimat treatment.

The oral treatment was given every 8 or 12 hours, and was given after 30 minutes of a high-fat meal. At first, the researchers gathered in-person evaluation clinical data for treatment and through telephonic interview on day 7 and day 21 after starting the therapy. All 25 patients were men, aged between 27 to 76 years, and nine of them had HIV. Only one patient had received the smallpox vaccine 25 years ago, and four other patients had received a single dose of JYNNEOS vaccine after symptoms developed. JYNNEOS vaccine was approved for emergency use in the US to prevent monkeypox in adults, who are at a higher risk of monkeypox infection. 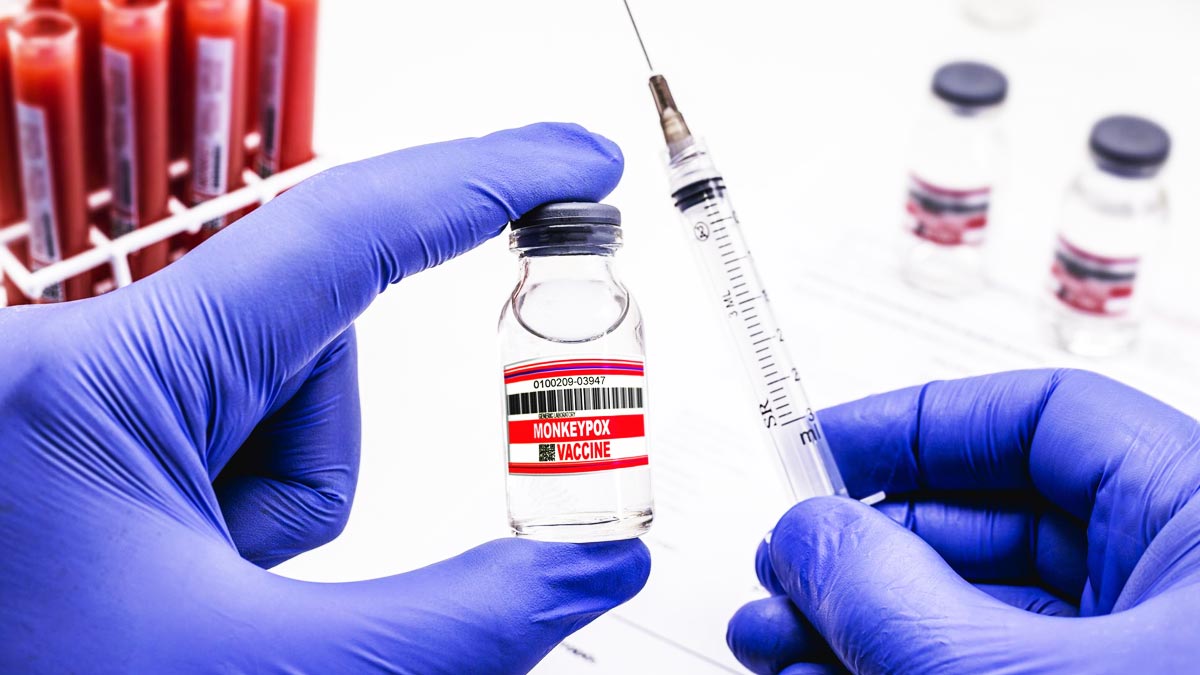 Rest of the percentage included symptoms such as backache (12 percent), muscle ache (8 percent), nausea (4 percent), and diarrhea (4 per cent). All patients handled and tolerated the tecovirimat therapy properly. They received the treatment for 14 days, except one patient, who was treated for 21 days. On the 7th day of treatment, the lesions got healed in 40 percent of the patients. By day 21, 92 percent of the patients had recovered and were pain-free.

Lead author of the study, Angel Desai, an adult infectious disease specialist at the University of California (UC) Davis, said, "We have very limited clinical data on the use of tecovirimat for monkeypox infection. There is much to learn about the natural progression of the disease and how tecovirimat and other antivirals may affect it."  It was a small study and did not include any control group. Therefore, assessing antiviral efficacy in terms of symptom duration and severity was limited, the researchers said.