Factors that can Cause Loss of Pregnancy in Second Trimester

Major causes of miscarriage in second trimester are chronic health conditions, infections and medicines. Genetics and lifestyle factors may also play a role. 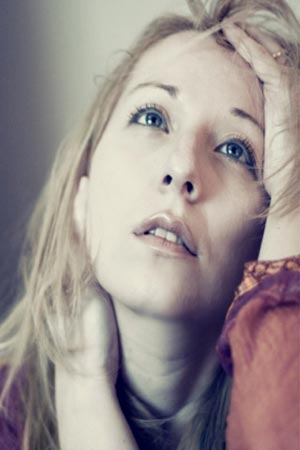 Loss of pregnancy in second trimester is often quite indistinguishable from the first trimester pregnancy. Studies show that about 15 to 20% of second trimester miscarriages occur due to uterine malformation, fibroids or due to cervical and umbilical cord problems.

A number of reasons govern the pregnancy loss during second semester. Miscarriages that occur after 12 weeks can be due to chromosomal anomalies. These chromosomal abnormalities often occur during the first trimester. But when they failed to get detected, cause miscarriage in the second trimester.

Medicines - Some medicines such as misoprostol, retinoids, methotrexate and many non-steroidal anti-inflammatory drugs can cause a second trimester pregnancy loss.

Genetics - Chromosome abnormality in one or both parents results in a deformed embryo, which automatically leads to miscarriage.

Other factors -While there are many other governing factors of miscarriage but they can be avoided. Some of them are:

Among not so well-known causes of a second trimester miscarriage include incompetent cervix, infections of the pelvic cavity or some other part of the body, heart defects of the foetus, thrombophilia disorders, placental abruption, and placenta previa.