With the appropriate treatment i.e. supportive counselling and medications, most schizophrenic people can function and live relatively well in society

Do you know that schizophrenia cannot be cured? But nowadays, currently available treatments work well to relapse of the disease and control the signs. Do you know that the outlook for people with schizophrenia has improved considerably? With the now available procedure and many schizophrenia patients grow enough to lead satisfying and independent lives. Prognosis of schizophrenia: Psychosocial therapy and medications can decrease the likelihood of relapse, reduce symptoms and shorten the duration of psychotic episodes. If they stick to their treatment plan, the outlook for these patients is optimistic even when the signs are controlled.

Symptoms of Schizophrenia: The significant signs of schizophrenia are as follows: 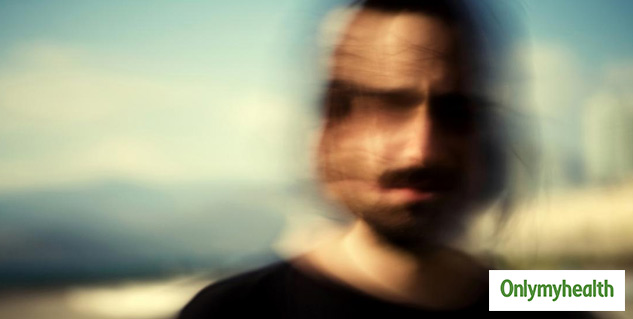 According to experts, there can be several reasons for a human to develop schizophrenia. It has been found in many studies that sometimes environmental and genetic factors make a person schizophrenic. This situation also depends on the case many times, but if the environment affects it, then this problem can engulf humans many times faster. Now we will tell you some of the significant reasons which experts consider to be the main reason for schizophrenia. 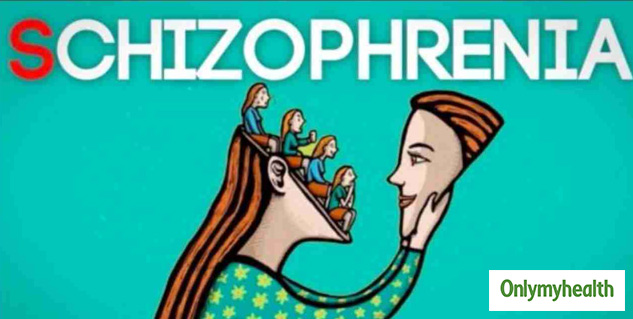 Also, Read All You Need To Know About Paranoid Schizophrenia