Your Cat May Infect You With Toxoplasmosis: Know All About It Here

Toxoplasmosis, a parasitic infection, forms cysts that can affect any part of your body. People who have a weak immune system show severe symptoms.

Toxoplasmosis is one of the most prevalent parasitic diseases in the world, caused by Toxoplasma. During infection, the parasite forms cysts that could affect any part of the body. A recent study has established the effective bodily infection and progression of this parasite to the brain.

The parasite injects a protein into the nucleus of the immune cell, thereby changing its identity. It alters the activity and gene expression of the cells. As a result, the infected cell of the immune system moves like Trojan horses, disseminating the parasite that would not ordinarily move in its normal state.

According to the World Health Organisation (WHO), around 30% of people on earth are thought to be carriers of this parasite. In this article, we look at the symptoms, causes, and prevention of toxoplasmosis in humans. However, most indoor cats, who do not hunt for prey or are fed raw meat, are unlikely to be infected by the parasite. You cannot contract the parasite by touching infected animals either as the parasite doesn’t live on fur.

This infection is caused by a single-celled parasitic organism, Toxoplasma gondii or T. gondii. Both wild and domesticated cats can be host to this parasite and the infectious organisms are excreted along with the cat’s faeces. You cannot catch the infection through other infected adults or children. However, you could get an infection if you come in contact with a cat’s contaminated faeces, consume contaminated food or drink, use contaminated utensils, and receive an infected organ transplant or blood. 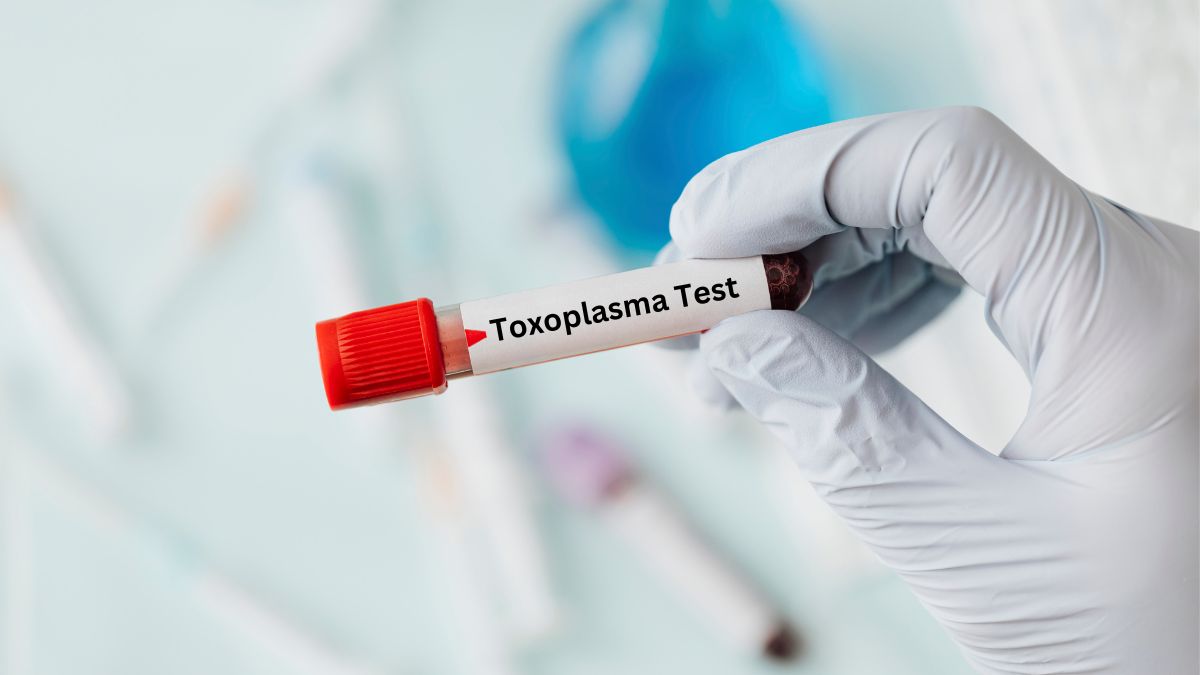 Mostly no symptoms are shown in people who are healthy. They might not even be aware that they are infected. Others, on the other hand, can develop some common symptoms. These may include body aches, headaches, swollen lymph nodes, fatigue, and fever.

Symptoms in People who have Weak Immune System

On the other hand, earlier infection during the pregnancy can have more serious outcomes for the baby. Many early infections can lead to stillbirth or miscarriage. While infants who survive are likely to have severe issues like seizures, eye infections, enlarged spleen and liver, and jaundice.

It should be noted that only a small number of babies show signs of infection at birth, while others don’t show symptoms until their teenage years or later.

You can prevent this infection by taking certain precautions:

If you are healthy, your immune system will keep a check on the parasite. But if you are pregnant or living with HIV/AIDS, and have a feeling that you might be exposed to Toxoplasma, you can talk to your doctor about getting tested.