Cardiovascular Diseases are More Common in People Living Away from Greenery: Study

People who live away from green spaces for a long time are at risk of serious health conditions like cardiovascular diseases and type-2 diabetes, says a study.

Living near to green areas is good for one's health. But there are several reasons which force people to shift to urban areas where it becomes difficult to find greenery. But are you aware about the health risks that living away from greenery can cause you?

A study conducted recently explained that people who live away from green spaces for a long time are at risk of serious health conditions like cardiovascular diseases and type-2 diabetes which can affect a person's death for longer periods.

The study will be published in the journal named Journal of Public Health soon. The study further elaborated that air pollution can be the possible reason behind the increased risk of heart diseases and type-2 diabetes. 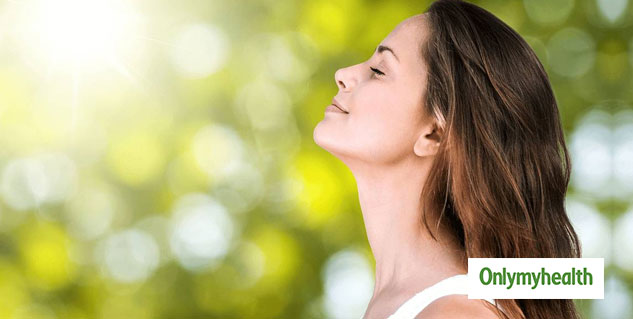 As per the statistics, the study explained that certain cardiovascular diseases are a leading cause of death among people who live in developing countries. Major risk factors which contribute to cardiovascular diseases are hypertension and metabolic syndrome as per the study. The study further explained that metabolic syndrome is associated with abdominal obesity, high blood pressure and increased blood sugar levels.

These conditions can also trigger other health issues. The study also explained the causes of these disorders. According to the study, there can be several reasons like genetic factors, lifestyle, diet, noise pollution, neighbourhood and the location of the house.

The study investigated the link between long term exposure to air pollution which also included distance from green spaces and development of hypertension and other metabolic syndromes.

"Our research results enable us to say that we should regulate as much as possible the living space for one person in multifamily houses, improve the noise insulation of apartments, and promote the development of green spaces in multifamily houses," said the study's lead author, Agne Braziene.