According to a recent research, cannabis prescribed for pain is linked to a small risk of heart disorders. Read the details about this study.

According to a research presented at ESC Congress 2022, cannabis prescribed for chronic pain is linked with a high risk of heart rhythm disorders. The findings of this study were published in the European society of cardiology. Cannabis used for medical purposes is available in different formulations varying on the basis of tetrahydrocannabinol (THC) and cannabidiol (CBD) levels. Dronabinol (high THC), cannabinoid (more THC than CBD), and cannabidiol (high CBD) can be given on prescription in Denmark. It can be inhaled, consumed, or even sprayed in the mouth.

Study author Dr. Nina Nouhravesh of Gentofte University Hospital, Denmark, said, "Chronic pain is a rising problem. According to Danish health authorities, 29% of Danish adults over 16 years of age reported chronic pain in 2017, up from 19% in 2000. Medical cannabis was approved in January 2018 on a trial basis in Denmark, meaning that physicians can prescribe it for chronic pain if all other measures, including opioids, have proven insufficient. Safety data are sparse, hence this study investigated the cardiovascular side effects of medical cannabis, and arrhythmias in particular, since heart rhythm disorders have previously been found in users of recreational cannabis."

The study was conducted on a total of 1.6 million patients suffering from chronic pain in Denmark between the years 2018 and 2021. Out of those, 4,931 patients took at least one prescription of cannabis (dronabinol 29 percent, cannabinoids 46 percent, cannabidiol 25 percent). Every individual who used cannabis was compared by age, sex and pain diagnosis to five non-users who had chronic pain and acted as controls. The patients were followed for 180 days and risks of new heart abnormalities were compared. 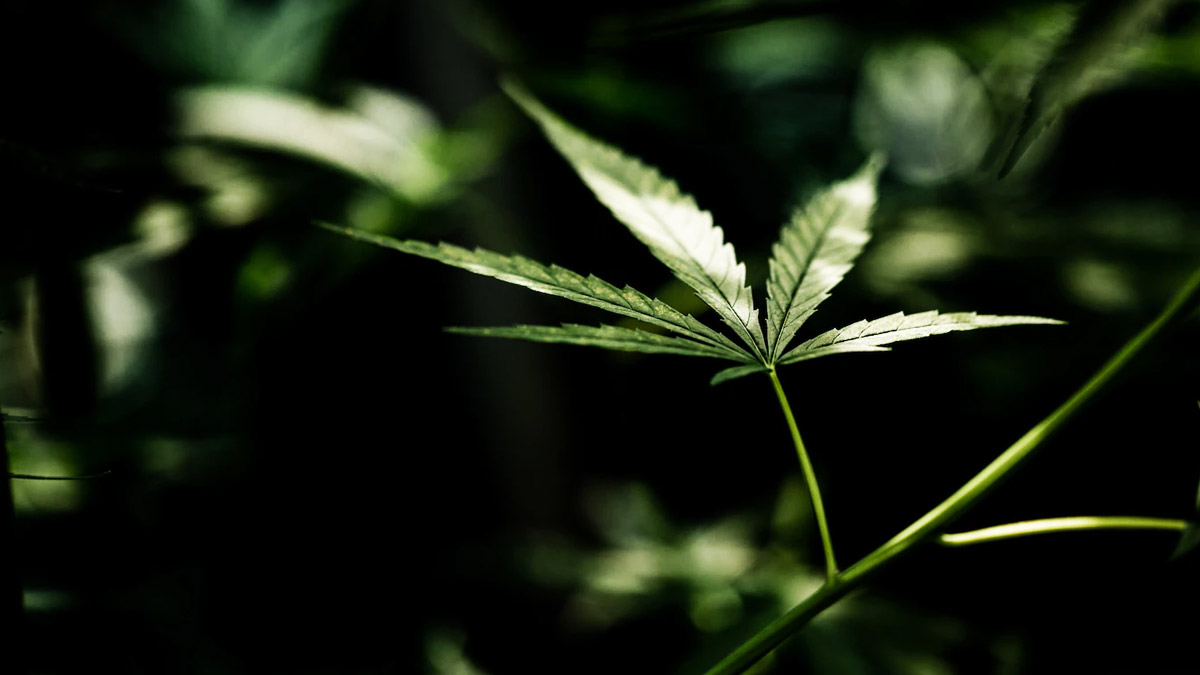 Also read: Busting Myths Around Cannabidiol Oil Or CBD Oil And How This Oil Can Support Overall Health

The most common age among these participants was 60 years, out of which 63 percent were women. The study reported chronic pain conditions of medical cannabis users in Denmark for the first time. Out of these people, 17.8 percent were cancer patients, 17.1 percent arthritis, 14.9 percent had back pain, 9.8 percent neurological conditions, 4.4 percent headaches, 3.0 percent severe fractures, and 33.1 percent were mostly diagnosed with an unspecified chronic pain. The risk of symptoms of arrhythmia was 0.86 percent in users of medical cannabis as compared with 0.49 percent in non-users, for a risk of 1.74 percent. The risks of acute coronary syndrome and cardiovascular failure was not different between the two groups of participants. The results were similar in every chronic pain condition and each kind of medical cannabis.

Dr. Nouhravesh said, "Our study found that medical cannabis users had a 74 per cent higher risk of heart rhythm disorders compared with non-users; however, the absolute risk difference was modest. It should be noted that a higher proportion of those in the cannabis group were taking other pain medications, namely non-steroidal anti-inflammatory drugs (NSAIDs), opioids and anti-epileptics, and we cannot rule out that this might explain the greater likelihood of arrhythmias."