Can Laser Lithotripsy Help In Treating Sizeable Kidney Stones In A Renal Surgery? Let's Find Out

Various studies have been done in the past where RIRS has been found comparable to percutaneous nephrolithotomy.

Kidney stones may appear as small as sand grains, but they give pain to the whole body. The stone in the kidney gives difficulty during urination and severe pain. Stones are formed when the mineral is collected together in the urine. There can be many reasons behind its formation, including your diet, or even genetic reasons. Kidney stones are painful and sometimes its pain becomes unbearable. The most common treatment for kidney stones is allopathy (in which it is removed by surgery), but there are some ways in which it is removed without surgery.

In wake of developments in the medical field, kidney stone management was closely studied at Fortis Hospital, Shalimar Bagh which studied the management of kidney stones using state of the art Retrograde Intrarenal Surgery procedure (RIRS). The results – based on the empirical evidence of 274 patients – showed that the RIRS procedure is feasible in the management of large stone burdens like partial and complete staghorn stones with minimal complicacy and morbidity. 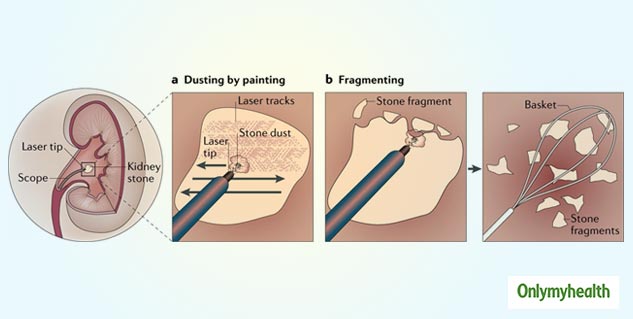 This is the first of its kind global study to be done on the efficacy of RIRS in managing kidney stones measuring 2 to 4 centimetres. This is also the only survey which studied the utility of RIRS in staghorn and multiple stones. More than 98% of the patients who participated in the study opted for RIRS against PCNL. It is now considered as safe, efficacious, reproducible with minimal morbidity and faster recovery. The average time for operation through RIRS was 85 minutes. The average length of stay of patients who underwent RIRS in this study at Fortis Shalimar Bagh was 28 hours. All the patients resumed their regular work-life within 3 days of RIRS. 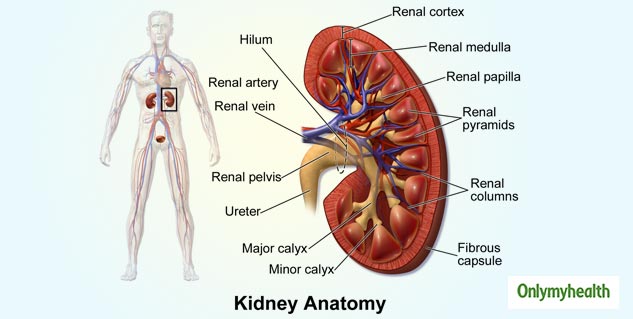 TIPS TO PREVENT THE FORMATION OF KIDNEY STONES

A meta-analysis conducted in 2015 by the National Kidney Foundation found that people who urinate between 2 and 2.5 litres a day are up to 50% less likely to develop kidney stones. One should drink about 8 to 10 glasses (about 2 litres) of water daily to urinate in such quantity. So drink this amount of water daily so that you get more urine and there are no stones. 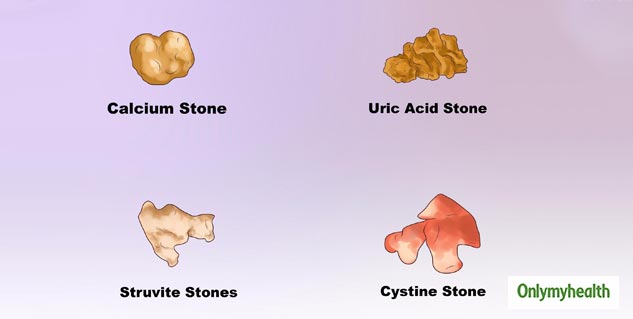 Spinach, beetroot and almonds are foods that increase the level of oxalate in the body. However, the consumption of low oxalate foods such as chocolate and berry in normal amounts is right for your health and does not cause stones.

Also Read: Here's All You Need To Know About The Importance of Hepatitis B Vaccine

The salt citrate found in citric acid acts to reduce calcium and helps prevent stone formation. Some studies have shown that drinking half a cup of lemon juice or two lemon juice in water containing water daily increases urinary citrate and can reduce the risk of kidney stones. 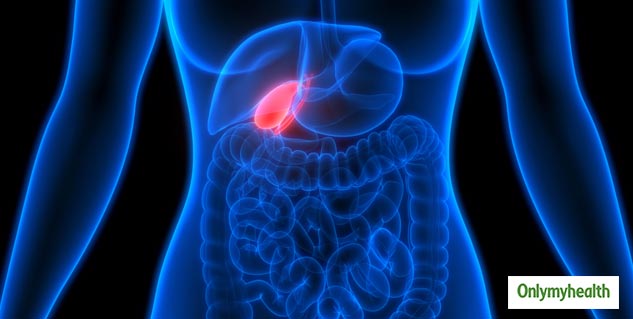 High sodium diet can work to increase kidney stones as it increases the amount of calcium in your urine.

Also Read: These 5 Things Can Be A Reason Of Psoriasis Flare-Up

Eating more animal protein, such as meat, eggs, and seafood, increases uric acid levels. If you are at risk of getting stoned, then limit the amount of meat consumed from your deli routine, which is not a big task.

Additionally, detection during screening has gone up because of an improvement in health services and diagnostic tools. This is concerning stones which are 2 centimetres in size. Very few studies have been done, concerning RIRS, for stones which were 2 to 4 centimetres.

Can Blood Of Coronavirus-Recovered Patient Treat The Infected?