Caffeine Can Have Adverse Effect On Teenagers. Know Signs When To Stop

Consumption of caffeine and effect your health at many stages especially in teenagers. Know risks and side-effects of excessive caffeine intake.

In this world, we say, nothing is perfect. Everything has its pros and cons, if there are some benefits of doing something there are side effects too. Similarly in the case with food, the food we consume has both ingredients which are healthy for us and nutrients which affect our body negatively. But it is the ratio and rate of consumption which determines how our body will react to it. Teenagers are more prone to negative effects of consumables as they are in their developing stage and often eat unhealthy or junk food which contains caffeine.

Consumption of coffee and soft drinks is very normal and around 70% of people around the globe consume either of the two. But what we often ignore is the caffeine present in these drinks, is it as effective and healthy as we think it to be. Especially teenagers are more inclined and are wide consumers of caffeine in some way. Let’s find out if caffeine affects out health, and who are most affected. 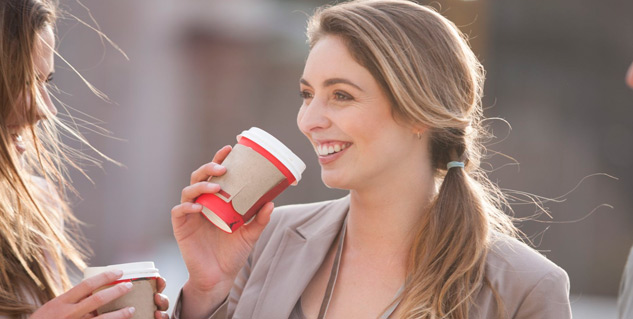 Some of you may not but caffeine is a drug that naturally occurs in leaves and seeds of many plants, but since most of them are in negligible quantity, we do not come to know about it. It is also produced artificially for certain beverages and food items. Many people take it because it gives them an instant energy boost and helps them stay active for longer hours. Caffeine can also elevate mood of a person which later can turn into an addiction. It is most commonly consumed through coffee and soft drinks.

How Does Caffeine Affect Your Body?

Nutritionist Shweta Jha, from Indu Hospital, Lucknow talks about the effect of caffeine. She says that caffeine consumption in lower quantity is fine and can be taken well by an adult person but teenagers should not consume it at early age. Caffeine can affect both the mental and physical health of the teenagers and make him addicted to caffeine product.

Usually teenagers often have coffee to study till late night, increase their productivity and excel but it often comes with an addiction. Teenagers due to their developing stage quickly adapt to the caffeine and their body gets addicted to it. Once it becomes an addiction they are not able to focus on anything without consuming caffeine. This later disturbs their mental health and causes different types of disorders.

Also Read- What is Facial Reflexology? Know Its Benefits and Common Points

Health Problems Which Can Happen Due To Consumption of Excess Caffeine

Caffeine affects the body within a few minutes from consumption. It has approximately 5-6 hours of half-life that means its effect remains for 5-6 hours in the body to reduce the concentration by half. Caffeine causes a number of health issues in teenagers which can gradually grow into severe problems. People who are more sensitive towards caffeine are more likely to become addicted towards it as their controlling power is less than others. 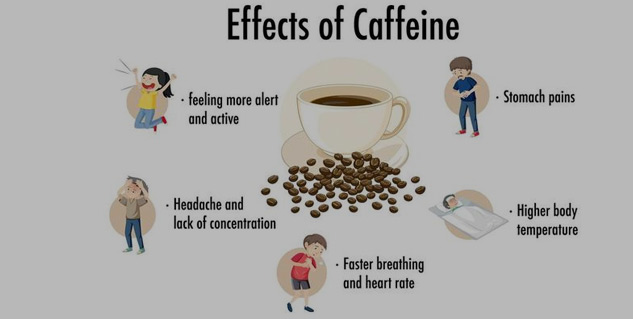 Side-Effects of Caffeine on Health of Teenagers

Caffeine has effect on development of children and formation of connections with the brain. During period of adolescence, neural connections are built in body and become stronger; caffeine makes these neurons less efficient.

Sleep- It also affects the sleep cycle among the children and delays the development of brain. This happens when they consume around 3-4 cups of coffee daily. It also affects the preference of beverages in later life. Since the teenager is already in habit of taking caffeine, it is likely that he may want to take some other strong drugs as well.

Bones- Caffeine may also cause to build calcium deficiency. Consuming excess amount of caffeine over times can make your bones weak. Drinking soda or soft drinks instead of milk may also cause a teenager to be at higher risk of developing osteoporosis.

Heart- Caffeine can affect your heart too. It can cause some heart problems if caffeine is taken along with some kind of medication which is reactive towards it. Supplements containing caffeine may also cause risk of heart related diseases. 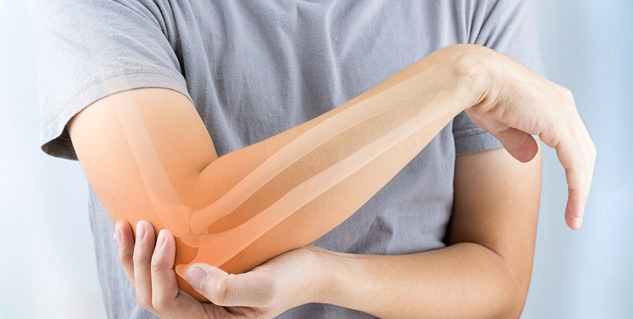 How Does Caffeine Affect Teenagers?

Also Read- Is Your Mind Hooked On To Food All The Time? Know The Reason Here

Caffeine is present in many food consumables and unknowingly we have them without knowing the risks behind it. Caffeine is a natural drug which is present in many leaves and seeds of the plants. These are often used in beverages and are consumed in large quantity all over the world. But it has negative impact especially on young teenagers who are at a developing stage. It affects their nervous system and slows down their brain function and productivity later on stage of development. Hence caffeine should be taken in limited quantity as excess of which can cause adverse effects on the body.

Is Your Mind Hooked On To Food All The Time? Know The Reason Here