Brain Hemorrhage or Bleeding: Types And Effects You Should Know About

Brain haemorrhage or bleeding can cause life-threatening consequences, know its types and effects.

What is Intracranial Hemorrhage?

Intracranial hemorrhage or ICH refers to acute bleeding inside your skull or brain. It surely is a life-threatening emergency and you should not neglect it at any cost. We spoke to Nephrologist Dr. Yashwant Agarwal, from Vozart Healthcare Hospital, Bangalore, to know about different types of brain hemorrhage in detail. He said that brain hemorrhage depends on the location of the nerve that has been damaged. Location of this damaged nerves can determine the type of brain hemorrhage. Let us look at types of this severe disease. 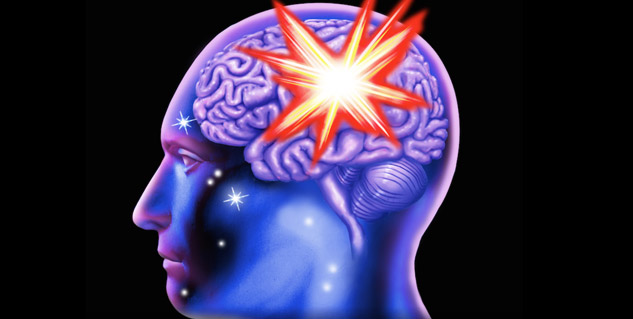 Types of Brain Hemorrhage or Bleeding

There are four types of, namely-

In this condition there is a collection of blood on the surface of your brain. Subdural hematoma can be result of your head moving rapidly forward and stopping at sudden movement. This is usually caused in a car accident or a sudden impact. You might get shocked by this, but it is the same type of movement, a child experiences when his head is being shaken rapidly. A subdural hematoma is the most occuring ICH in older people. Might also be because of heavy abuse of alcohol.

Also Read- Osteoporosis In Women After Menopause: All You Need To Know About

This type of hemorrhage occurs when there is a slight bleeding in between thin tissues and cover of the brain. These tissues inside the brain are called meninges. The most common cause of subarachnoid hemorrhage is because of trauma. It can be caused because of rupture in the major blood vessels in the brain such as intracerebral aneurysm. In this type of hemorrhage, a sharp and sudden headache occurs before the person faints or has this condition. Sometimes you can also have symptoms such as loss of consciousness and vomiting. 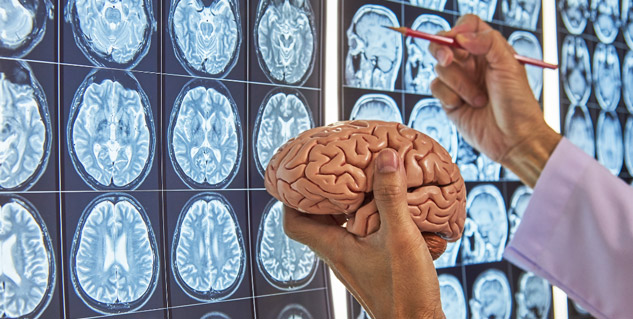 This is one of the most serious types of hemorrhage that occurs along with strokes. Intracerebral hemorrhage is when bleeding occurs inside your brain. This is the most common type of ice that happens to humans. It is usually not a result of an injury and thus can occur suddenly at any point or movement. Intracerebral hemorrhage can cause severe consequences and it might even lead to brain death if patient is not taken to hospital immediately.

Having this hammer, it might have some warning signs before the onset of hemorrhage. There is this neurological deficit which is also called problem in brain functioning. Some symptoms that can occur before the progression of hemorrhage can include-

A hematoma is a collection of blood or clot, like a ball outside the blood vessel. In case of epidural Hematoma, the blood accumulates between the skull and the outermost covering of the brain. This is typically caused because of a skull fracture or head injury. It results to high pressure bleeding from prominent features. If you have epidural hematoma, you may briefly lose consciousness and then regain it after some time.

Risk of Brain Hemorrhage or Bleeding

Most number of brain hemorrhage or brain bleeding are occurred because of head injury. There are some lifestyle choices that can even put you at the increased risk of head injury and can lead you to ICH-

World Health Day 2022: How Can Environment Affect Our Health? Here Are Expert Tips To Deal With It