Skull fracture can cause life-threatening complications, here is what you should know about this head injury.

Any type of fracture can be very serious because it can affect your internal organs as well. Most common types of fractures that occur to people are usually in the limbs. But sometimes things can get worse or rather out of hand if the injury affects your head. Skull fracture is what we are talking about here. It can have an adverse effect on your brain and can cause brain disorders, hemorrhage and what not. Skull is one of the strongest bones in our body, and having a fracture in the head means there would have been a terrible impact. Let us know about skull fractures in detail and how can it impact your health.

We spoke to Dr. Ankush Mehta, Senior Neurologist and Head, BNK Hospital, Bangalore to help us understand the problems associated with skull fracture. Skull fracture is any break in the cranial bones, also called as skull. A skull fracture can only be caused by a strong powerful impact that could break your skull bone. People suffering from skull fractures find it very hard to recover because it impacts their brain and number of functions in the body. Skull fracture might even lead to paralysis in some cases. Depending on the area of impact there are more than one type of skull fracture that can happen. 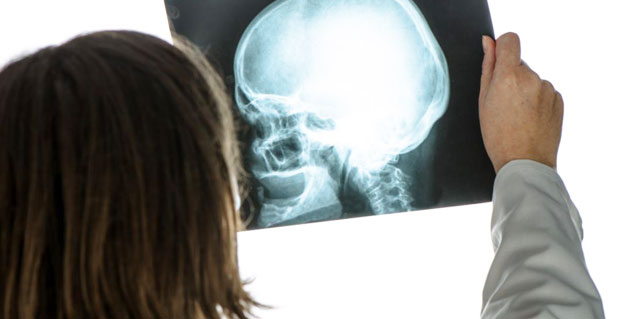 Even though skull fracture need not have any different symptom for it, because it itself can cause humungous pain in the head. However, just so that you do not mistake it for just a head injury, here are symptoms that you should be aware of-

The type of skull fracture depends totally on the force of blow. Location of the impact on the skull and shape of the object can also get into your head. If there is any pointed object because of which you have got skull fracture, then it could lead to severe levels of injury on your head. Here are the following types of skull fractures-

This is also called a simple fracture. In this type of fracture, the skin that covers the fracture area isn't broken or cracked. You may have terrible pain but the severity is less and people are often able to recover.

This is where complications start to occur, open fractures are also known as compound fractures. In this type, the skin is damaged or broken because of which the bones start to emerge. Skull bone is visible and it becomes slightly difficult to recover, and taken longer period.

As the name suggests, this type of fracture occurs on the floor or base of the skull. This is the area around the eyes, nose, or top of the neck near spine. Basal fractures can cause great injuries to other organs and nerves nearby. 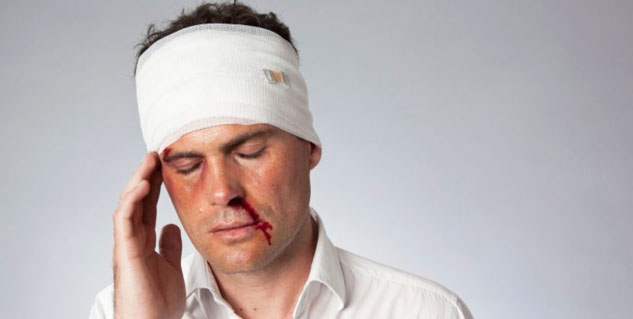 There are 2 other types of fractures that can take place, one is linear and other is comminuted. Linear is when skull fracture occurs in a straight line and comminuted is when it is broken into three or more sections or areas.

Also Read- World Health Day 2022: How To Take Care Of Your Cardiovascular Health?

As doctor has told earlier, it needs a very strong impact for skull bone to get a fracture. So the causes of skull fractures are usually very disheartening and impactful. It might be because of the following reasons-