World AIDS Day 2022: 5 Bizarre Myths About HIV That Needs To Be Busted

There are numerous myths surrounding HIV and AIDS that need to be busted. Here are some of them.

HIV is a major epidemic across the globe, having taken millions of people in its grasp. The one reason why this still remains a taboo topic is lack of awareness. People have many misconceptions about this condition that stops them from talking about HIV let alone seeking treatment. A lot of people do not know the basics like the fact that HIV and AIDS are different. Or that untreated HIV may lead to AIDS.

We spoke to Dr Monalisa Sahu, Consultant Infectious Diseases, Yashoda Hospitals, Hyderabad, to uncover the many myths surrounding the disease.

Recently, a case in Uttar Pradesh came into the limelight where a pregnant woman lost her child as doctors refused to attend to her because she was HIV positive. She remained ignored for hours after she went into labour because doctors felt they might get the infection upon touching her. This is a level of ignorance that is astounding coming from medical professionals.

HIV is a non-communicable disease. One can get HIV-positive only after coming in direct contact with body fluids that have traces of blood. A person gets HIV in certain circumstances like  through sexual intercourse, shared needles with infected blood, from unmedicated pregnant mother to baby in the womb, through breastfeeding, and direct contact with infected blood. The fact is even newly infected individuals should start treatment early on to protect their immune system. Keeping them virally suppressed will not only protect them but will also protect their families and partners. People on HIV treatment have been responding well to treatment, and are 96% less likely to pass on HIV to their partners.

Myth 3: Pregnant and HIV positive mothers will always transmit it to their babies

The fact is if a pregnant woman is HIV positive, the baby will not necessarily become infected. Providing antiretroviral drugs to protect and prevent mother to child transmission have been very successful. Sperm washing and artificial insemination can further decrease the risk.

Myth 4: HIV is the same as AIDS 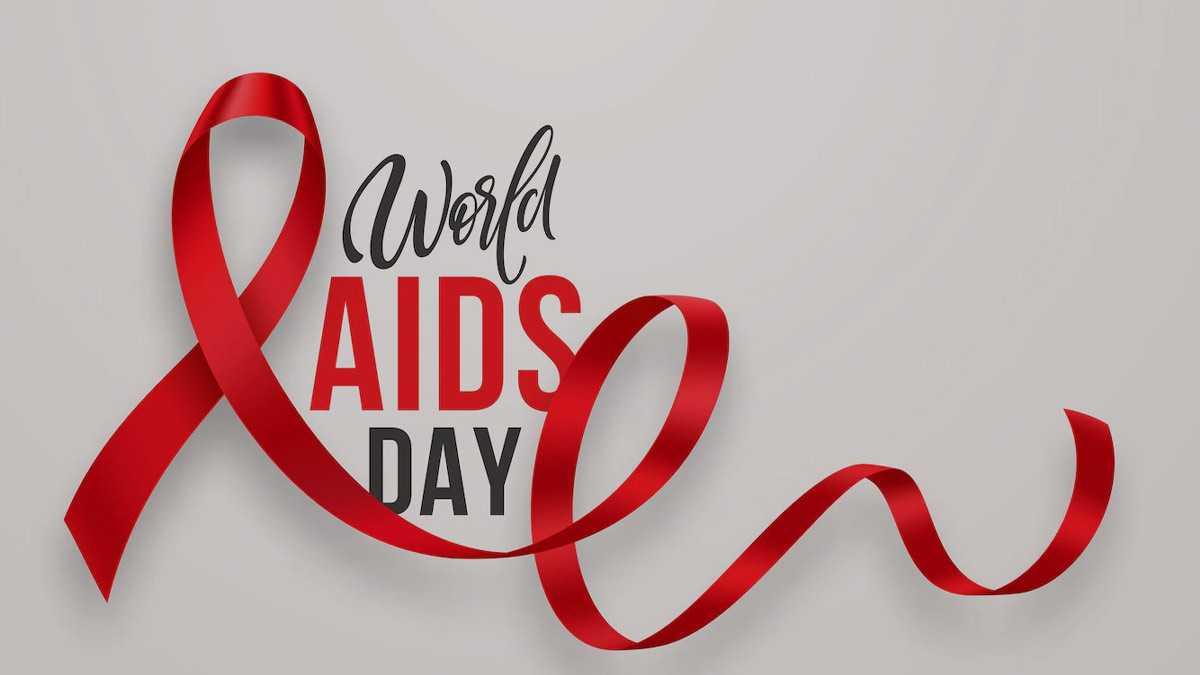 The reality is HIV is the virus that causes the disease, which may lead to AIDS in a few cases, where appropriate treatment is not initiated early enough. With the right treatment, HIV positive people can lead their entire lives without getting AIDS, which is the final stage of the disease when the body’s immune system is severely damaged.

Myth 5: If one is diagnosed with HIV, their lifespan would be reduced

With the availability of the highly effective antiretroviral therapy, the life-span of these individuals is almost at par with everyone else.  Treatment for HIV has improved dramatically over the years. If compliant with the appropriate medications, they can lead an almost normal life with no signs and symptoms for most of the part of their life-span.

These are some of the strangest myths that a lot of people still believe about HIV. It is necessary to spread awareness to reduce the risk of HIV and AIDS as well as to help people seek needful treatment.