Most people feel happy and energized on some days and less so on others. But if these mood changes last for a week or more and are severe—making it hard for you to sleep, stay focused, sweaty palms or difficulty in going to work—it may be a sign of bipolar disorder. Not only can bipolar disorder damage relationships, affect your grades and make it hard to keep a job; it can also be dangerous.

What Happens In Bipolar Disorder

People with bipolar disorder—also called manic-depressive illness—go through extreme changes in mood, energy and behavior. These “mood episodes” can continue for a week or 2, and sometimes longer, with symptoms lasting every day for most of the day. Sometimes people with bipolar disorder become very sad and much less active. They have trouble concentrating, forget things and lose interest in fun activities. They may try to hurt or even kill themselves. This is called depression. 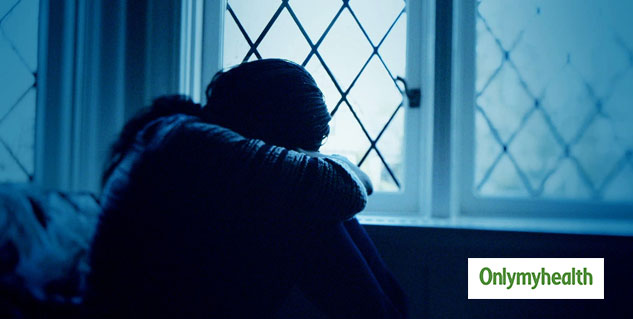 People with bipolar disorder also go through periods of feeling unusually happy. They become more energetic and active than usual. They become impulsive and take great risks. They might do things that make them lose their jobs, their spouse or all their money. This is called mania. “They don’t see the consequences of their behaviors,” explains Dr. Carlos A. Zarate of NIH’s National Institute of Mental Health (NIMH). “Or they do see it but they don’t care.”

Bipolar disorder is fairly common, but it’s difficult to tell exactly how widespread it is. “There are a variety of illnesses that are similar to bipolar disorder, but with less severe upswings,” says NIMH’s Dr. Francis J. McMahon. Researchers estimate that bipolar disorder affects nearly 6 million American adults in a given year. 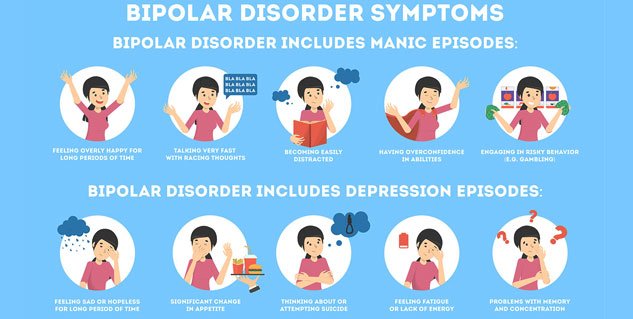 Scientists have also been finding clues in genes. “We’ve known for at least 50 years that the majority of bipolar disorder is caused by genes,” McMahon says, “but those genes have been remarkably difficult to pin down.” 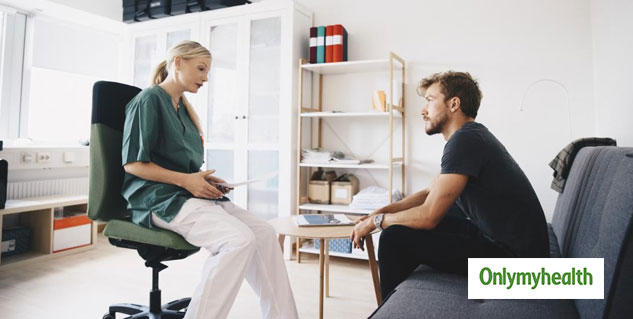 While there’s no cure for bipolar disorder, treatment can help prevent episodes and control their symptoms. Different types of medication can help. So can talk therapy.