Benefits of Green Tea you Need to Know

Although, drinking tea has been a part of different cultures for centuries, only recently were its medicinal properties recognised by the world of medicine.

Although, drinking tea has been associated with health benefits for centuries, only in recent years were its medicinal properties investigated and recognised scientifically. Tea is known for its fantastic health benefits primarily due to its high level of flavonoids - plant-derived antioxidants.  Green tea is the best food source of a group called catechins.  Following are some of the benefits of drinking green tea. 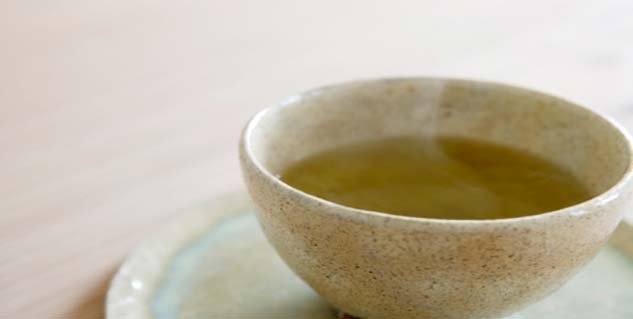 Studies have found an association between consuming green tea and a reduced risk for several cancers such as those of skin, breast, lung, colon, esophageal, and bladder. Turns out that it this protection is offered as a result of the presence of catechins, which are more potent than vitamin C and E in halting oxidative damage to cells; they appear to have other disease-fighting properties as well.

Green tea helps one to prevent heart diseases as well as stroke by lowering the levels of cholesterol in the blood. Most patients who have had a heart attack are recommended a cup of green tea every day because the tea prevents the cells from dying and speeds the recovery process of heart cells. Also, the antioxidants in green, black, and oolong teas can block the oxidation of LDL (bad) cholesterol, increase HDL (good) cholesterol and improve artery function.  A Chinese study published recently in the Archives of Internal Medicine showed a 46 per cent to 65 per cent reduction in hypertension risk in regular consumers of oolong or green tea compared with non-consumers. 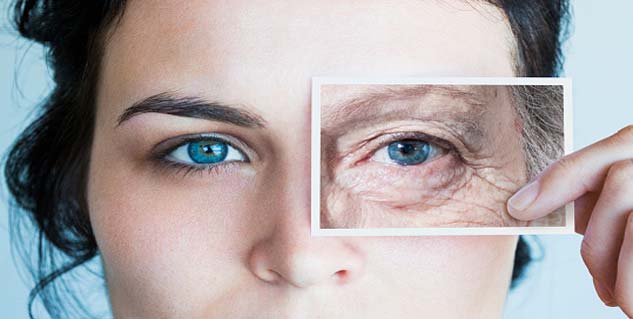 Most beauty experts fashionably talk about the many anti-ageing benefits that green tea has. Apparently, green tea has antioxidants that are referred to as polyphenols, which fight against free radicals, implying that drinking it will help you fight against ageing and also promotes the skin’s ability to stay elastic and strong for a couple of more years.

If you have a weight loss plan without any mention of green tea anywhere, you will take a lot of time to lose the fat you have been longing to. Green tea burns the fat and naturally boosts the rate of metabolism. In fact, drinking green tea can burn up to 70 calories in just 24 hours. Now, do the math for a year.

Rheumatoid arthritis is a common concern among old people today. This it does by protecting the cartilage by blocking those enzymes that trigger the destruction of the cartilage. Regular consumers of green tea will find themselves to be still very strong even at 80 years of age.

Green tea contains antioxidants called Catechins that fight against cell damage. Since green tea doesn't undergo too much processing which keeps the catechins content intact. Each cup of green tea you have can be good for your cells. 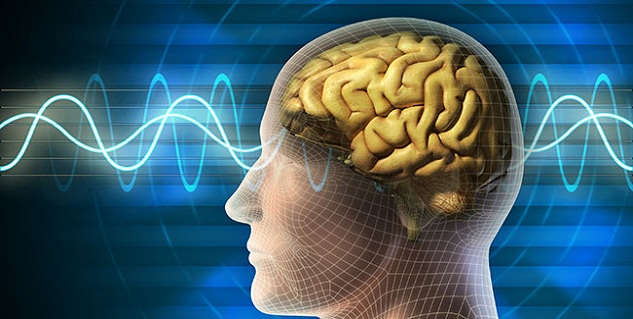 Also read: Herbs to Help You boost Your Brain

Green tea can also be very good for your brain since it has been shown to help block the formation of plaques linked to Alzheimer's disease. A Swiss study also found that green tea supports greater activity in the working memory area of their brains.

Therefore, swap your regular tea with green tea and see how it makes a difference to your overall health and well-being.

MORE FOR YOU
Multiple Myeloma: Symptoms, Causes & Treatment
Top 10 Gifts You Can Give To Your Health-Enthusiast Friends
5 Ways Your Physical And Mental Health Are Linked
5 Weight Loss Tips That Don't Involve Working Out Or Dieting
5 Unhealthy Habits Holding You Back From Your Weight Loss Goals
Do Not Ignore Pain During Sexual Activity, It Could Be Vaginismus Sexual Dysfunction